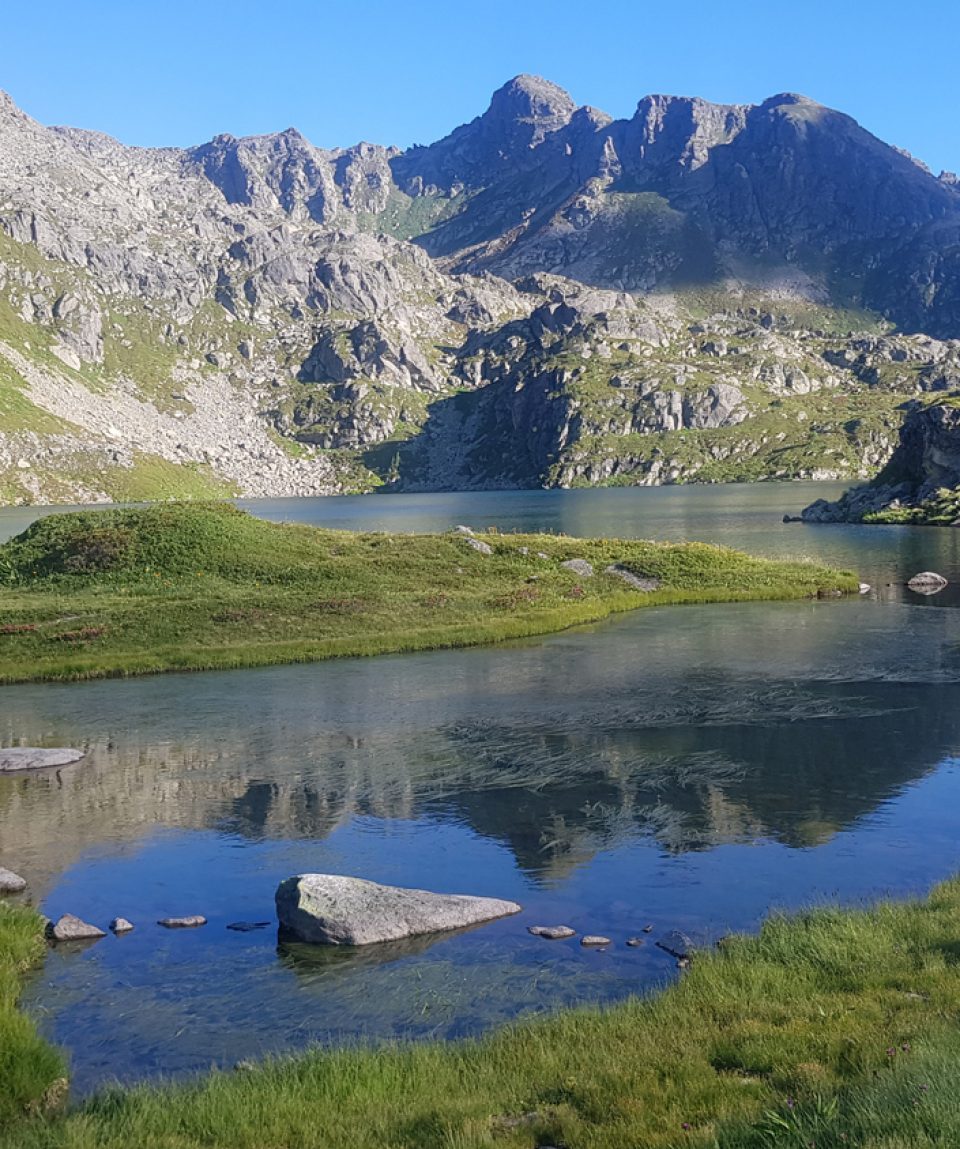 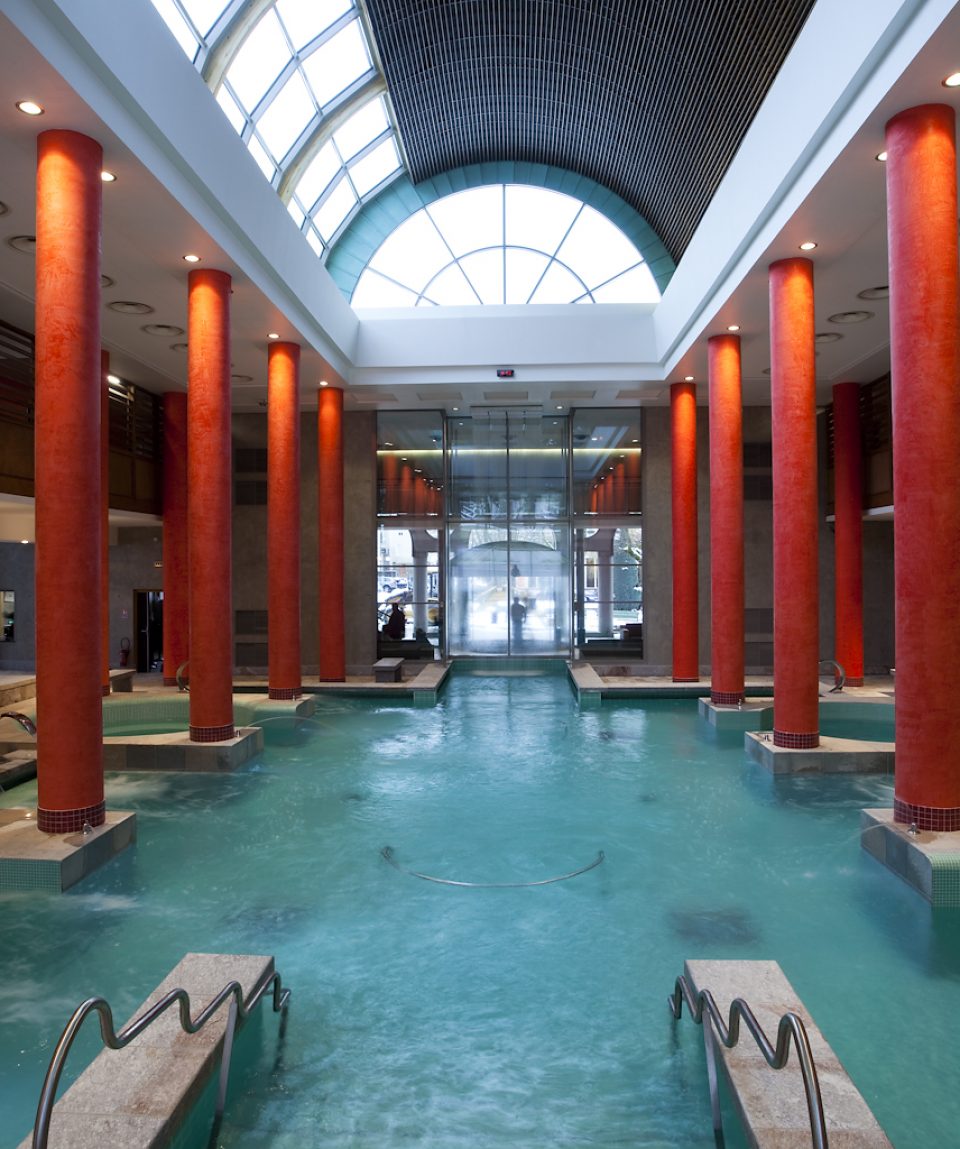 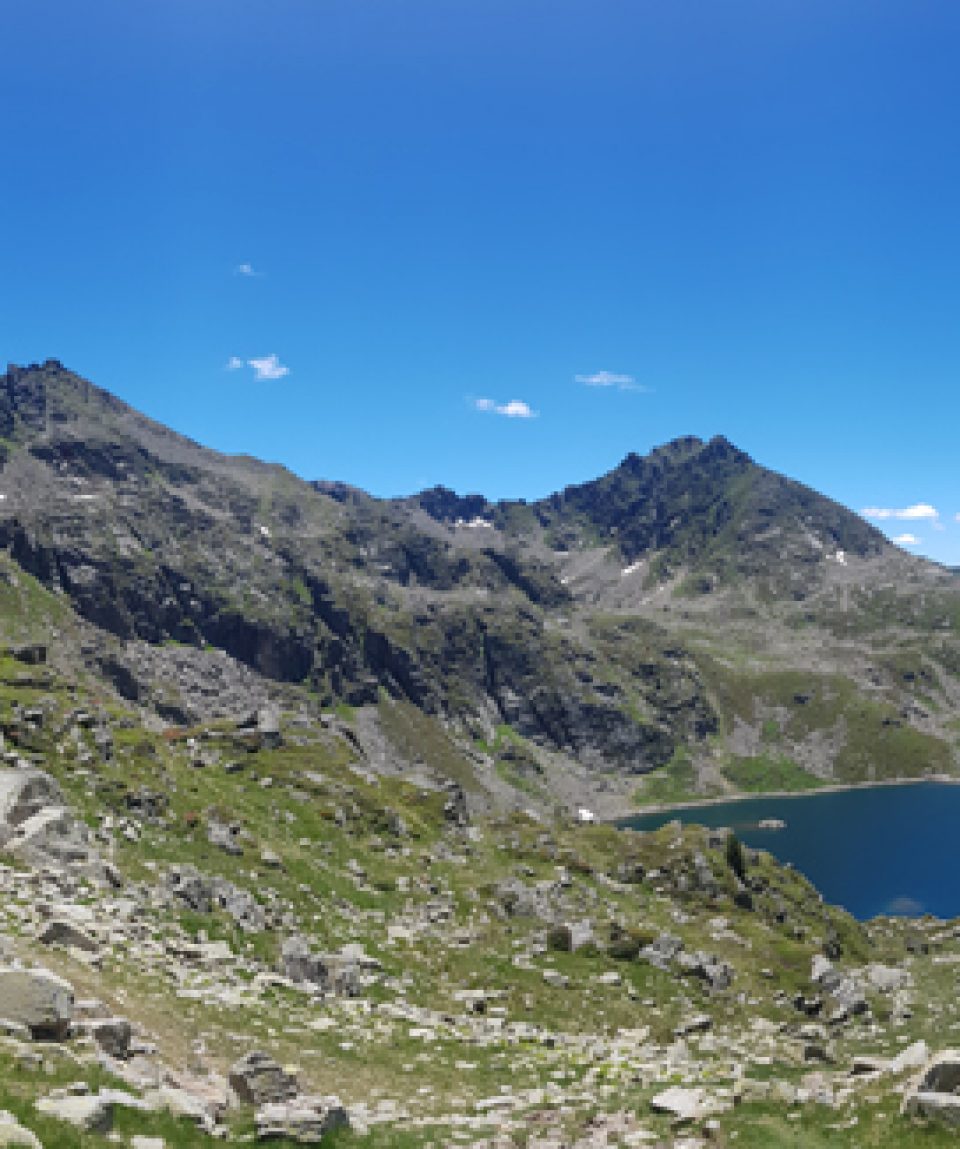 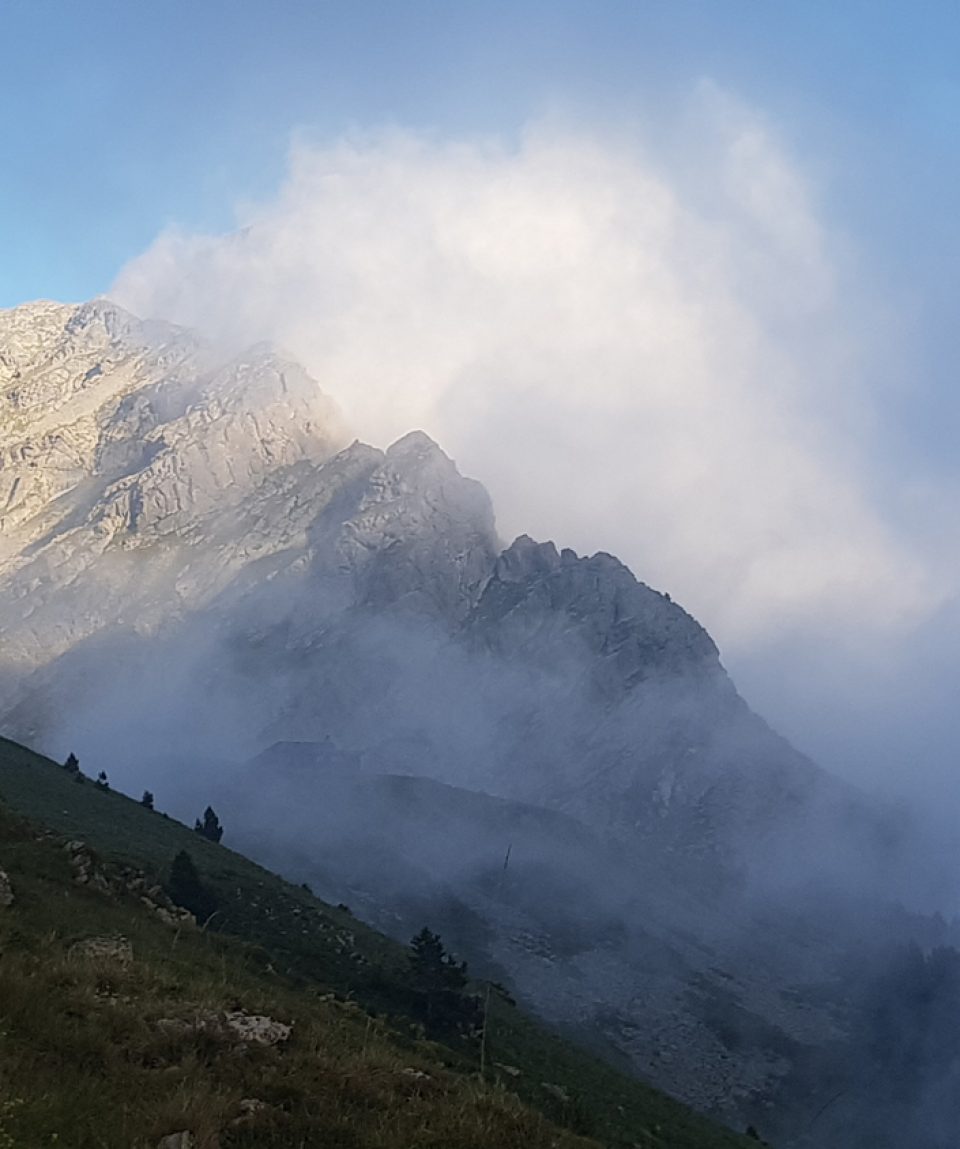 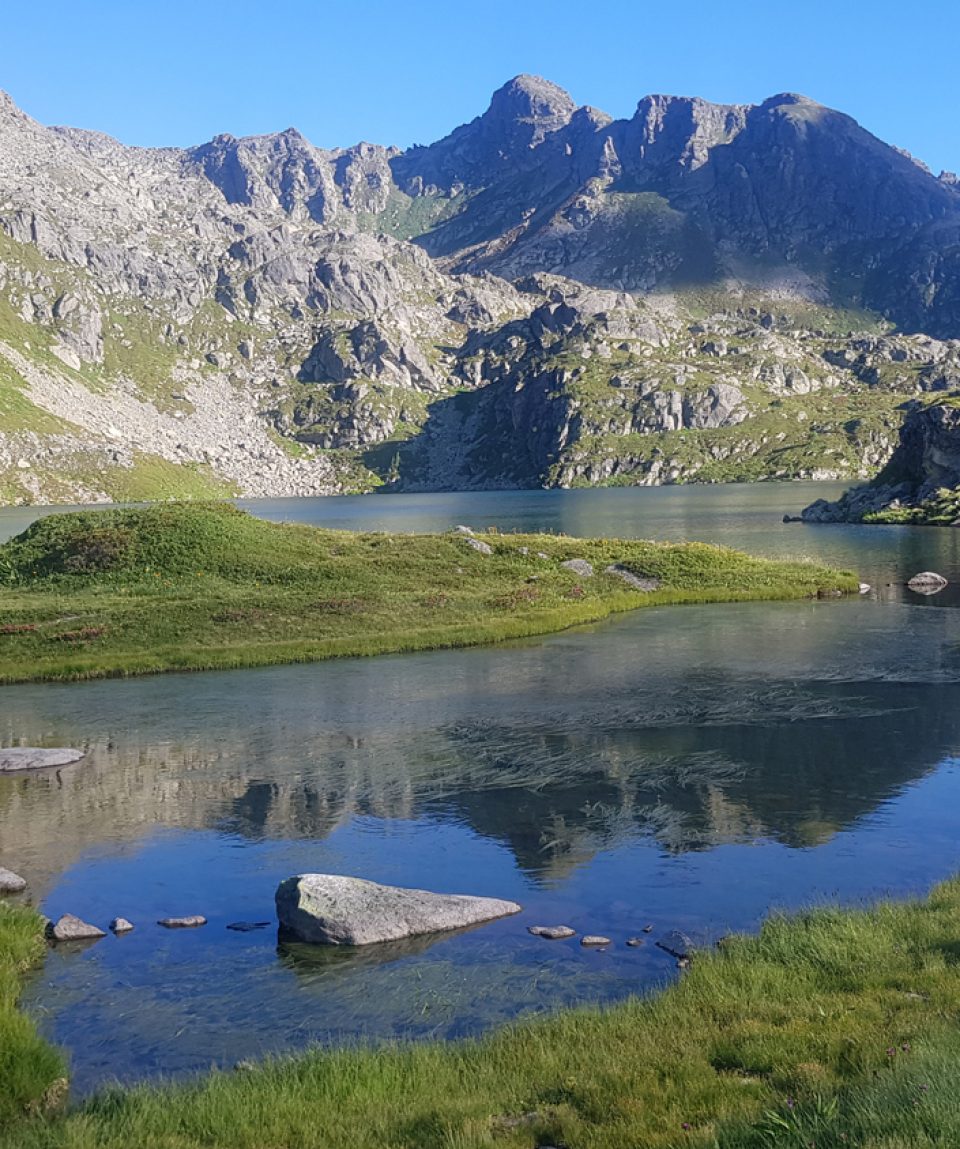 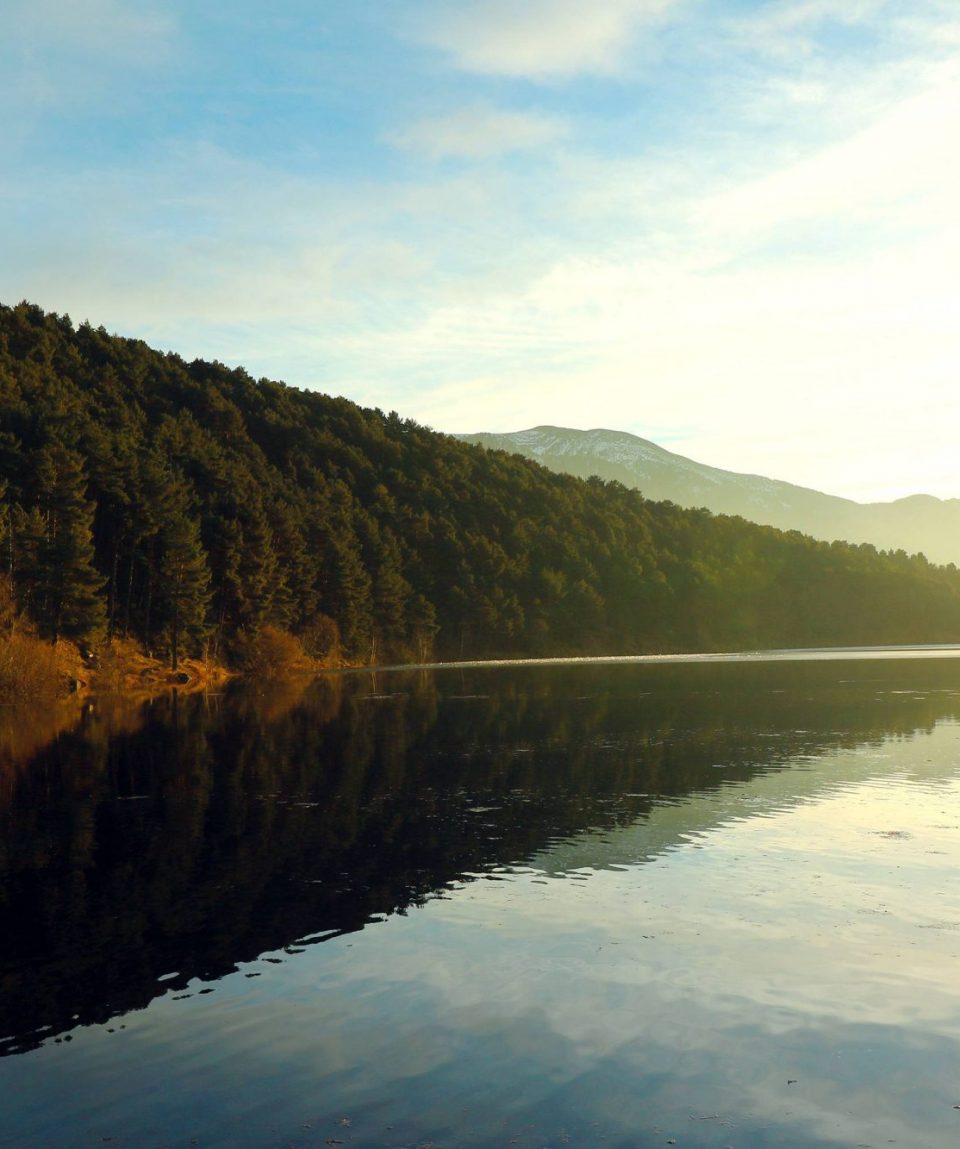 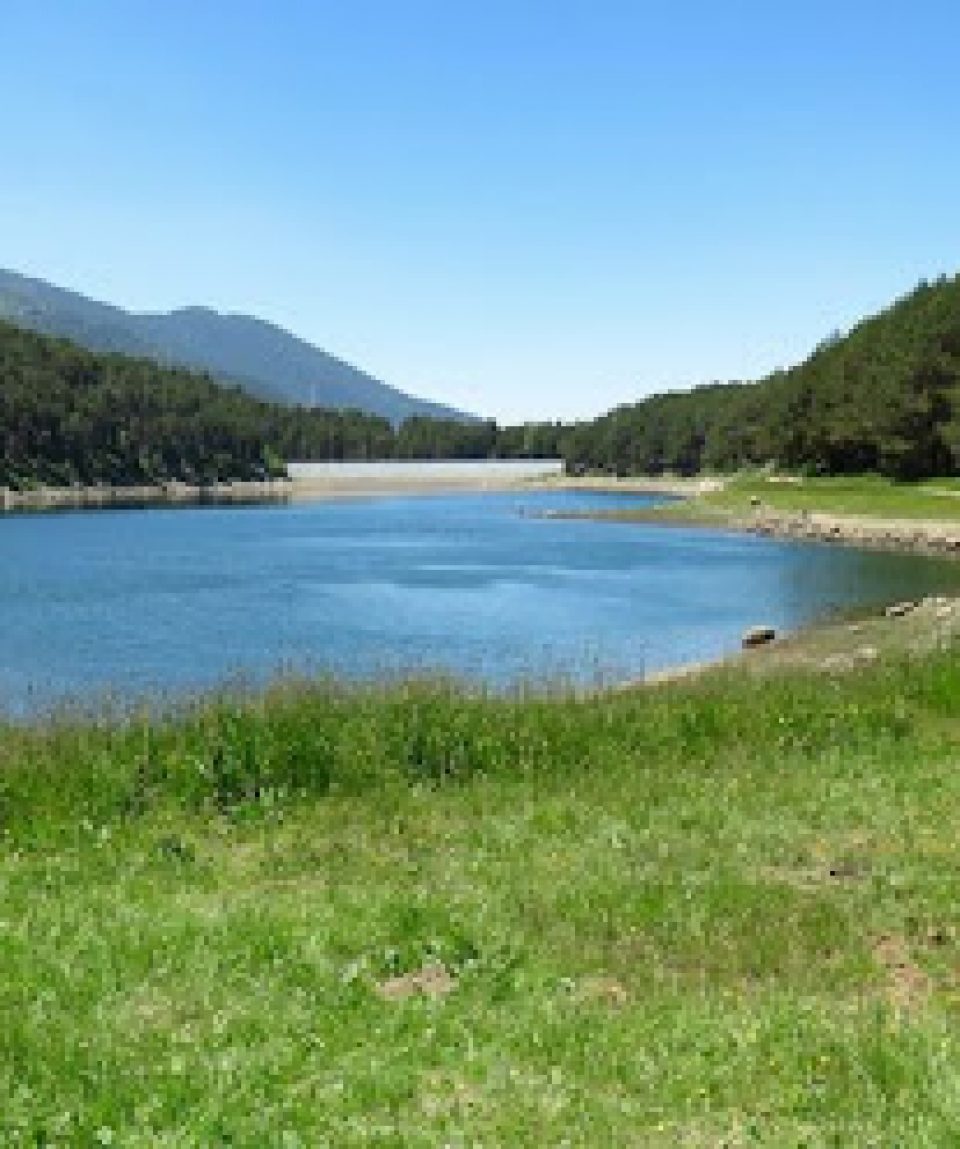 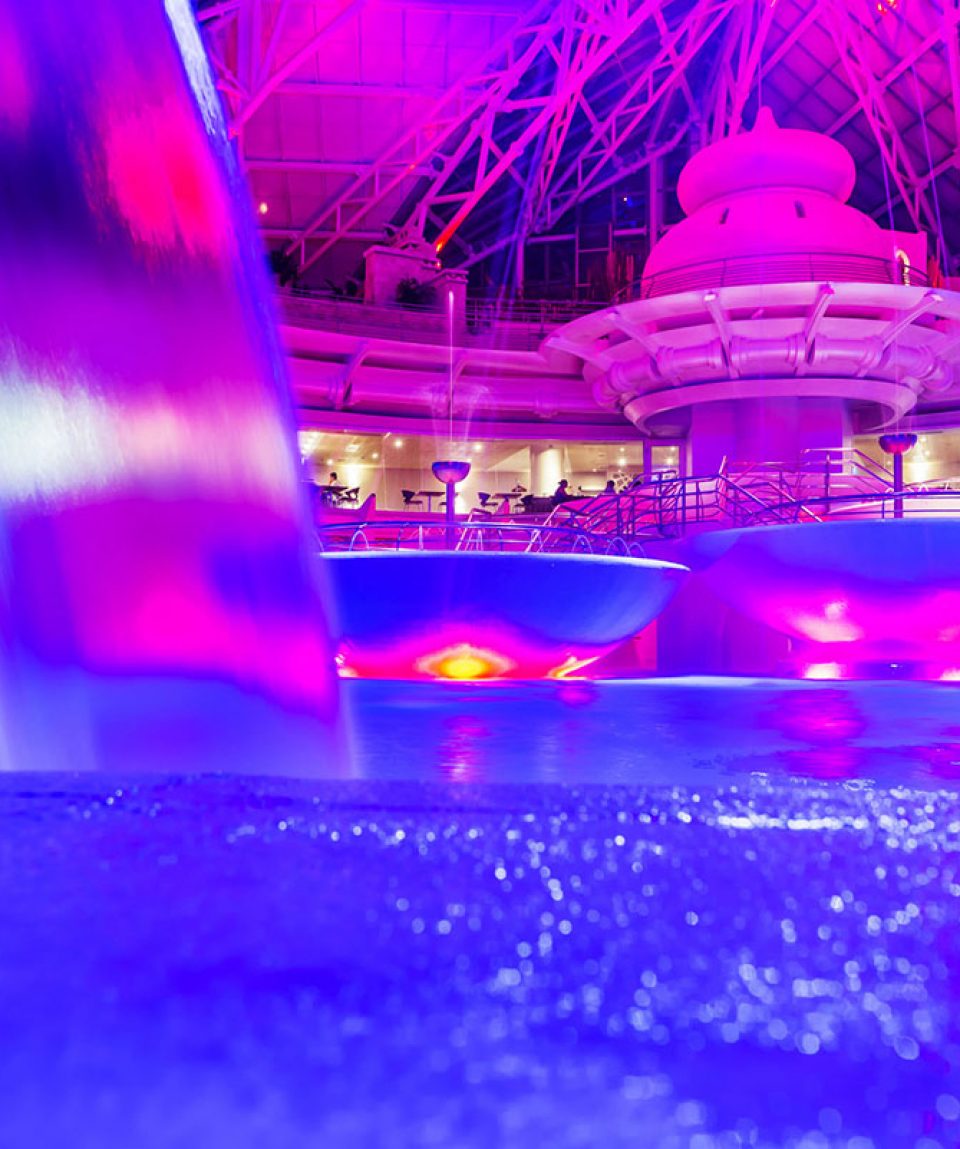 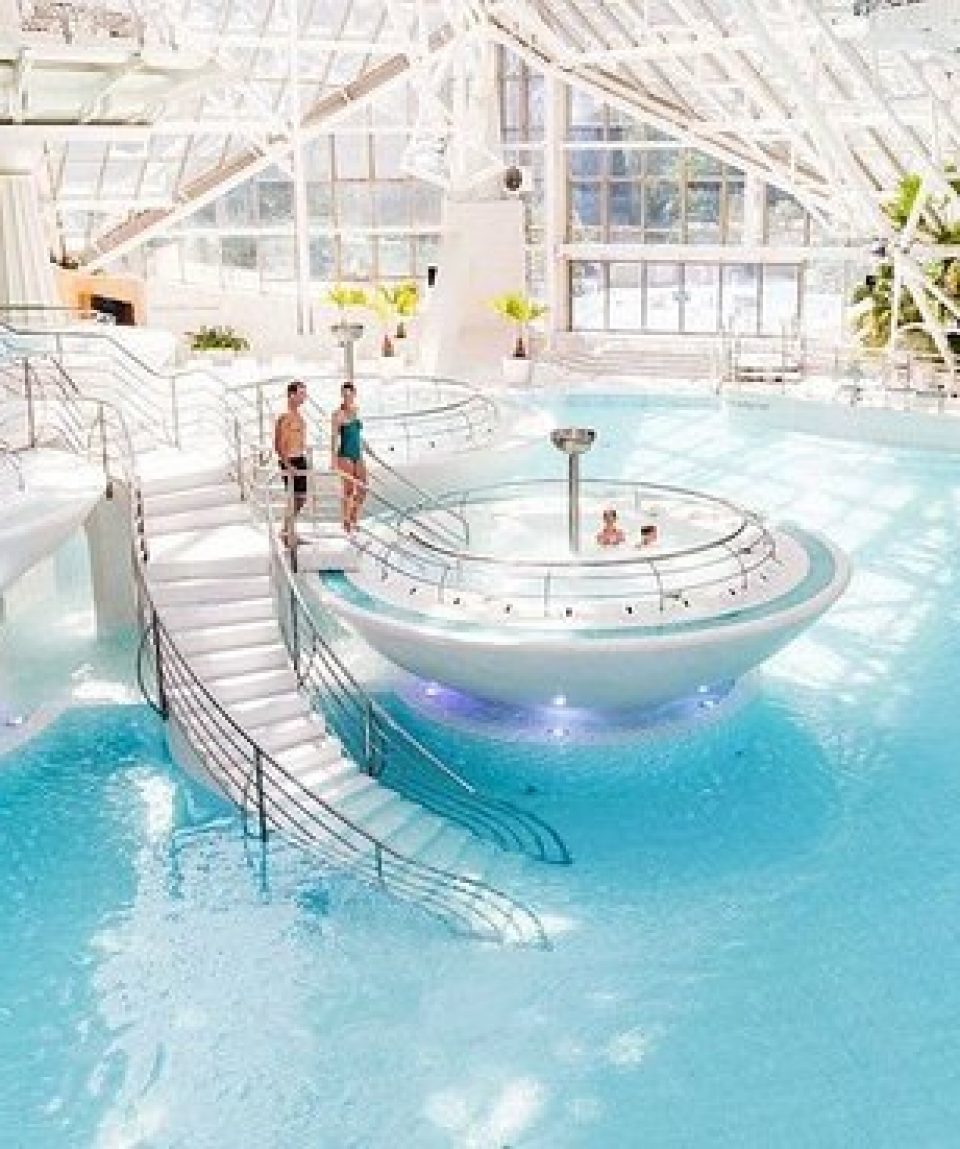 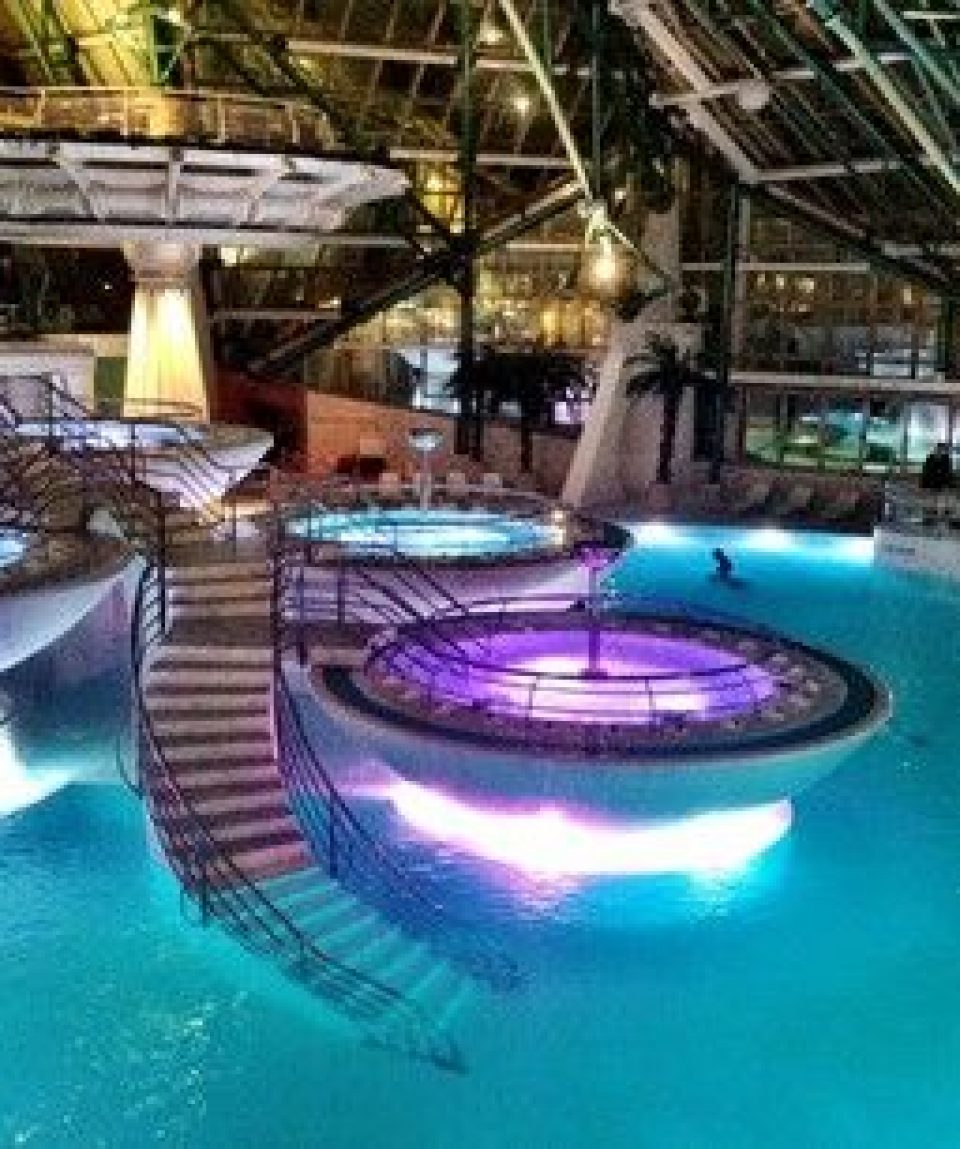 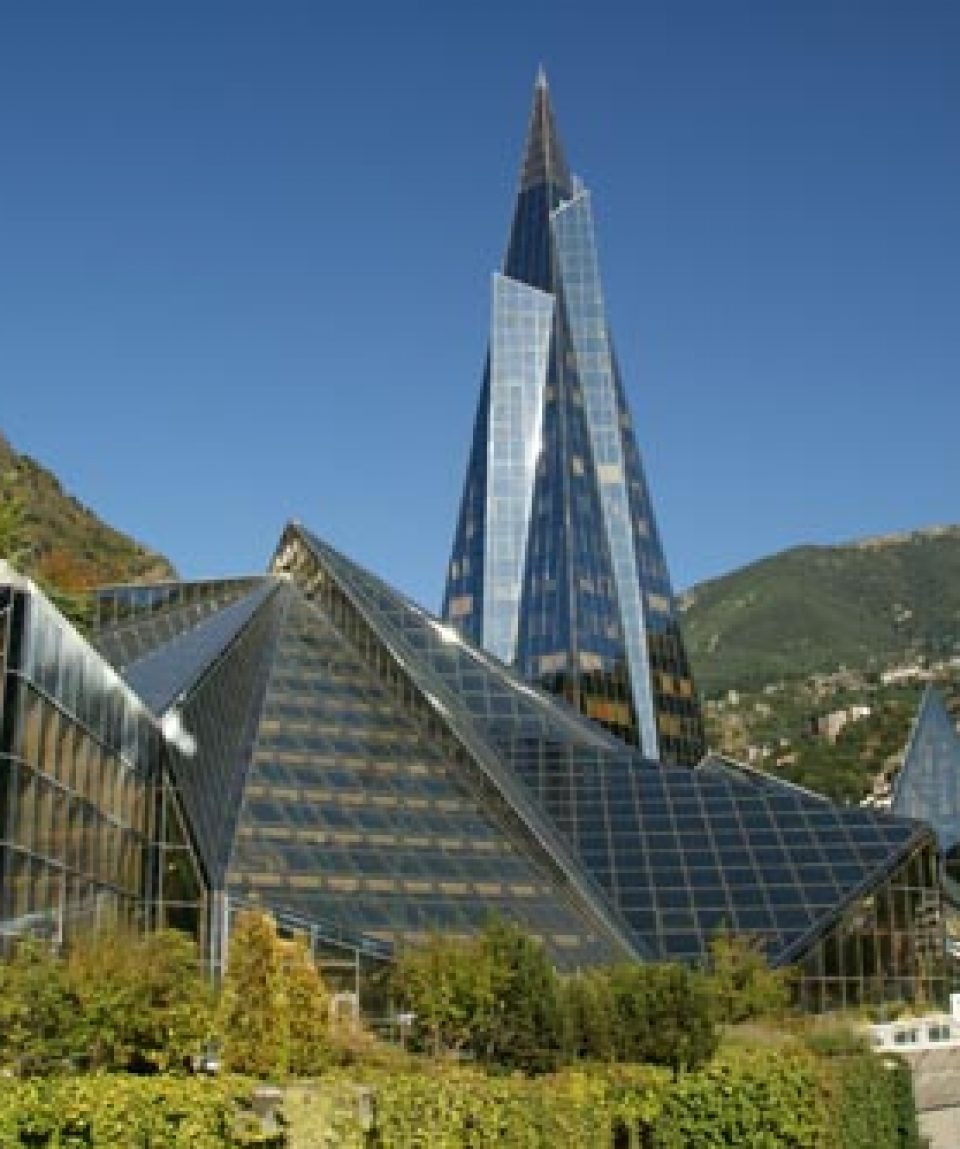 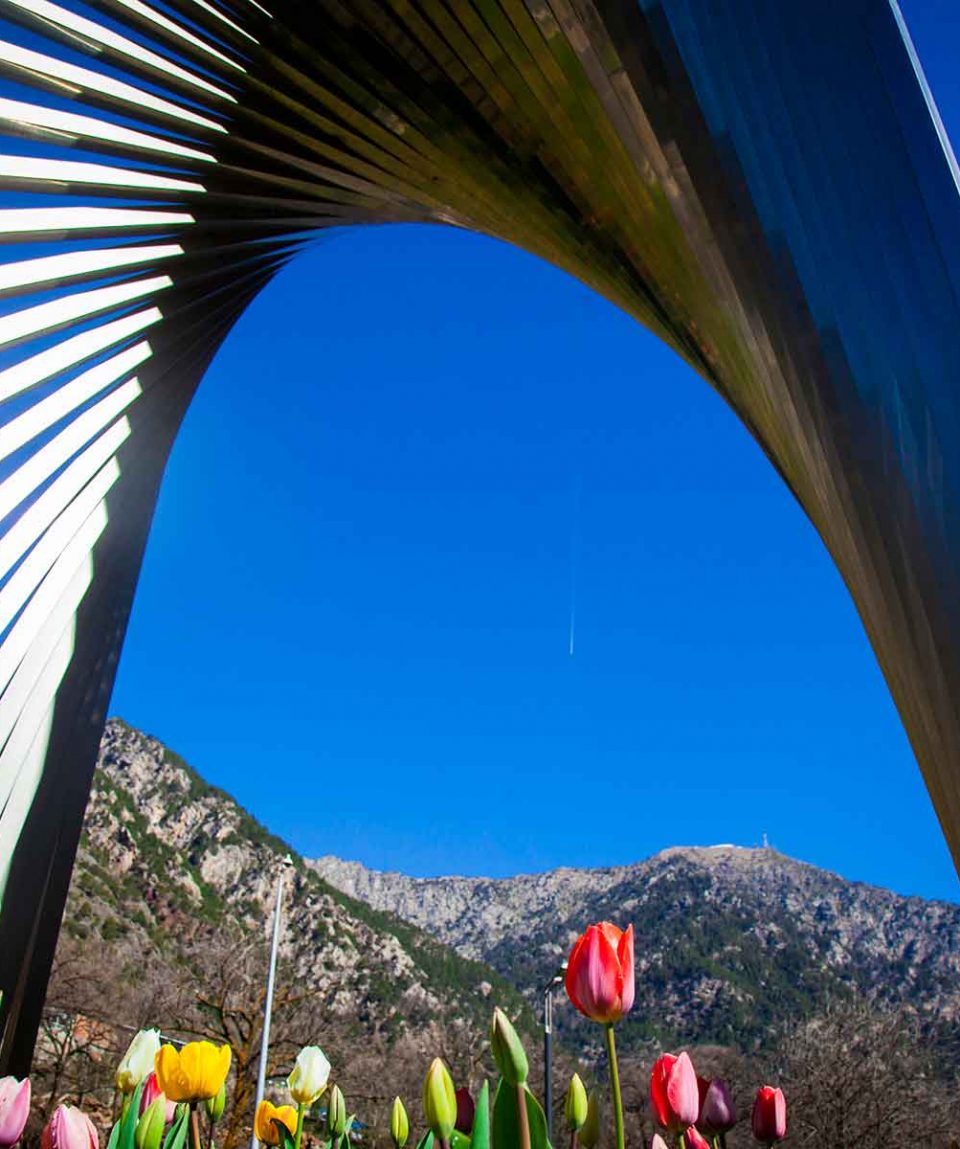 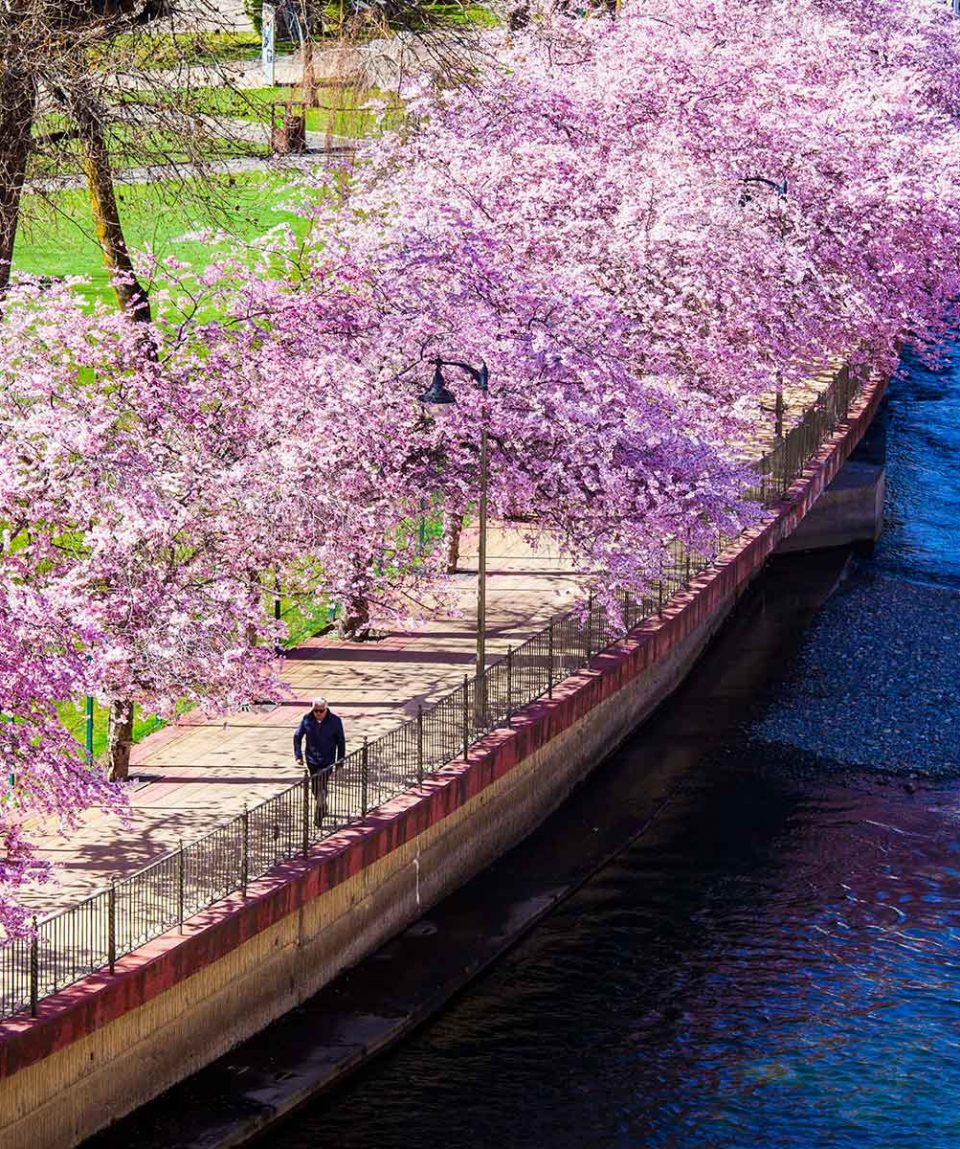 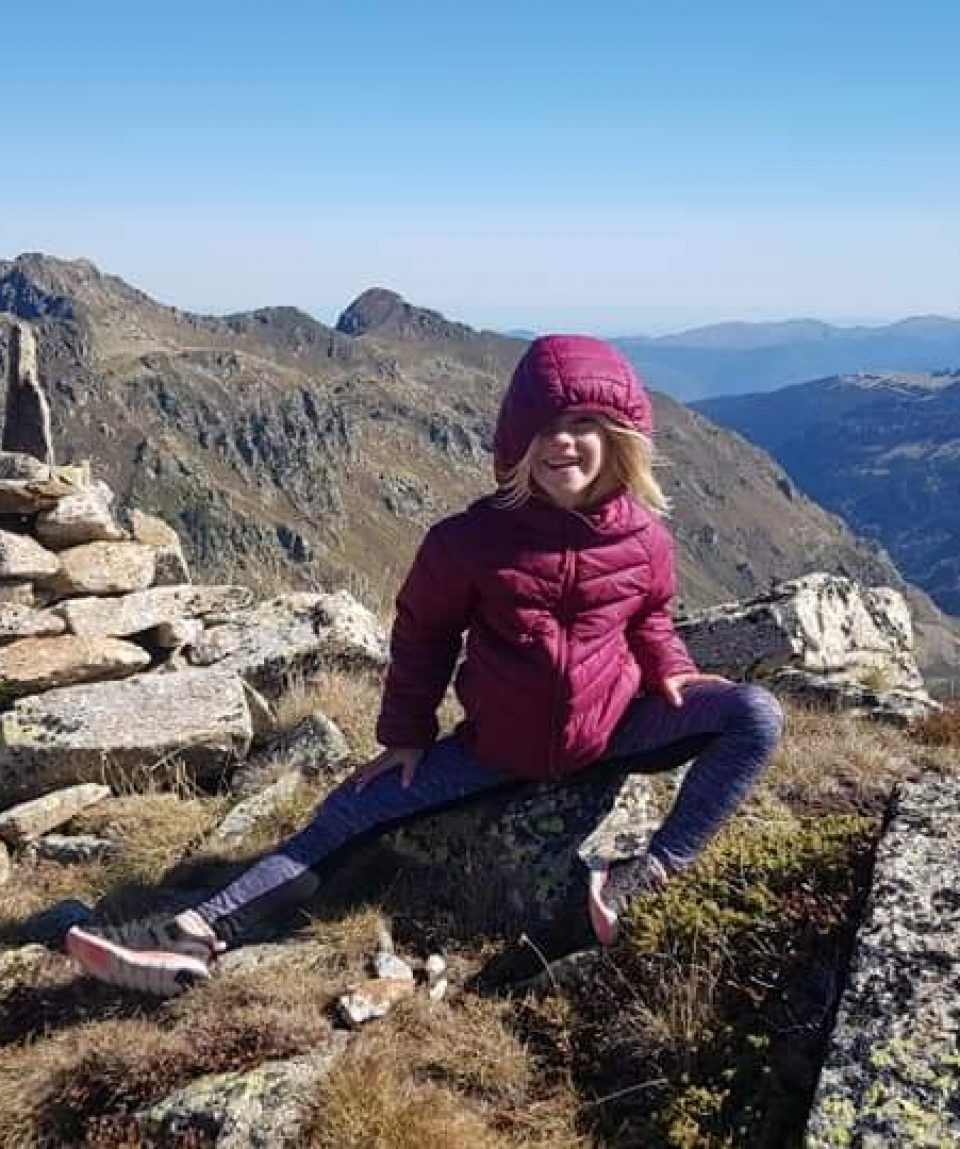 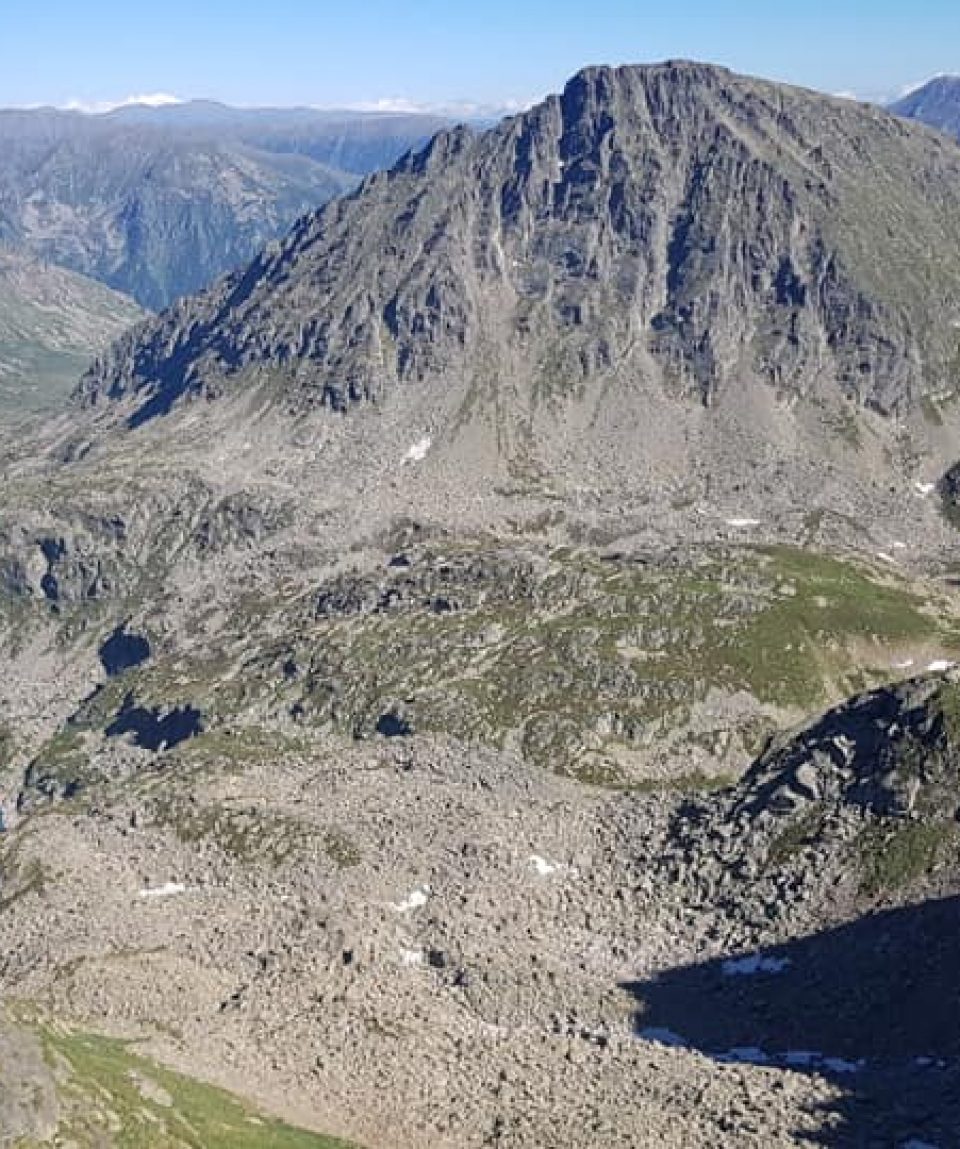 Follow the historic Andorra freedom trail from France via the spectacular ports of Fontargente or Juclar. This trail over the Pyrenees was a key escape route during both the Spanish civil war and World War II. The Pat O’Leary, Dutch-Paris, Francois and the Marie-Claire Lines all used Andorran routes. Having been compromised in the lower and coastal regions the lines had moved inland to take on the high level routes where, it was rightly thought, they were less likely to encounter enemy patrols as the dangerous and difficult terrain was a deterrent to their pursuers.

Four days of trekking will take you past high mountain lakes, waterfalls, and Europe’s largest health spa. A final section of the Andorran Way leads to Andorra de Vella, where you can admire romanesque art and enjoy tax free shopping! We can usually run this throughout the summer so please enquire if our dates are not suitable.

Click ‘reserve’ below to see available dates. If your preferred dates are not available, please contact us to enquire about alternative dates.

Local river walk on arrival or see a Cathar “spouglas” where they were hiding out in the valley. We can also be an optional visit to the WW2 Evadies memorial in Tarascon sur Ariege where many evadies met their passeurs to head towards the Spanish or Andorran borders. In the evening we will visit the bustling spa town of Ax les Thermes  or Les Cabannes village and eat together in a traditional restaurant using locally grown or farmed produce. Many escape routes started from Ussat les Bains and when there was no moon the mountain nights would be pitch-black… Chez Arran apartments with pool

Today we have two options walking from Merens les Vals heading up a wooded path to the beautiful high mountain lake, Etang de Comte. We then ascend further we access the Refuge de Rhule, nestled on a high plateau below the peak de Rhule (6-7 hrs). This is the domain of meran horses, sheep and a huge diversity of other fauna and flora. You won’t be disappinted by the authentic mountain ambience, food or organic wines with the majestic pic de Rhule above us.  Alternatively we make an easier start from the Barrage de Lapran. Both routes were used in WW2. Durandeau was the local passeur who often helped escapees into Andorra. (B,L,D)

Today we cross a high pass as escapees did to reach Andorra seeing some spectacular high mountain lakes en route. From the refuge we can see peak Escobes, which is one of the most beautiful mountains in Andorra. We will be descending into a beautiful valley with spectacular mini waterfalls and lined with rhododendron bushes to the Pont de la Baladosa via the Pont del Travenc. There is often the chance to see bearded vulture in this area. We then walk or catch the bus into Soldeu which is a lively ski town. We can celebrate reaching a new country Andorran style in the afternoon.  12.75km 3 or 4* hotel (B,L,D)

Today we will walk to Canillo (8km) on the Cami del Gall through beautiful woods from Soldeu with the option of continuing to the stunning Estany de Endoglasters via the Cami de la Canal.  There will be an opportunity to visit Caldea – Europe’s largest health spa that offers 6,000 square metres of inside and outside lagoons, saunas, jacuzzis, Indo-Roman baths, cascades and bubble beds. We will stay in a hotel in Escaldes .  Some of the best examples of Andorran romanesque art are situated in Andorra la Vella. Escaldes is on the edge and world class shopping is also available in this tax-free area. Bus or taxi transfers to our accommodation. 3 or 4* hotel (B,L) 8 or 16.5km

Today we will do a local long half day walk above Andorra La Vella before transferring to Ax les Thermes after tapas lunch which takes just over an hour. From France the journeys into Andorra could last between three and seven days depending upon the weather conditions. Despite being neutral, Andorra was under close observation from spies and agents from all belligerent countries. Many clandestine meetings are reputed to have taken place in the Hotel Mirador, where everybody watched everybody else! Radio Andorra, a powerful radio station that aimed to remain neutral, broadcast all over Europe. However, Radio Andorra did apparently provide a platform for some refugees to send coded messages in the form of dedicated songs, to their relatives in France. Optional visit to Les Bains de Couloubret, thermal baths of Ax les Thermes. Restaurant meal. Chez Arran Apartments (B,L)

Day 6 Travel back to Toulouse and departures

In the morning we will travel back to Toulouse Blagnac. Transfer time 1.5 hours. Toulouse was a major gathering point for the crossing of the Pyrenees and many fugitives gathered in the Hotel de Paris, managed by Monsieur and Madame Montgelard, who were both eventually captured and deported to camps in Germany; only Madame Montgelard returned. For evaders travelling from Toulouse, Andorra was the mid-point before escapees reached Barcelona. Both cities had large rail terminals and Barcelona had a very active British Consulate and a hotel structure of ‘safe-houses’ that provided evaders with the opportunity to rest, eat and organise themselves before the final leg of their journey to Lisbon or Gibraltar. We will offer a single timed transfer. If you would like to go to Toulouse instead we can leave you to enjoy the city. (B)

All about the Andorra Freedom Trail – Passeurs, Fugitives and Spies – 4 days trekking, 6 days total JULY I AUG I SEPT.

About: Andorra played a crucial role in the Spanish civil war and the second world war through its location and relative neutrality. Claude Benet documented in his book several escape routes crossing into Andorra via the Port de Dret, Col de Juclar and Port d’Incles, Sigeuer, Rat and Arinsal. Routes lead to either the spa town of Escaldes or to the now famous ski resort of Soldeu. 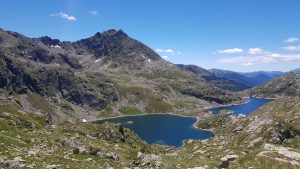 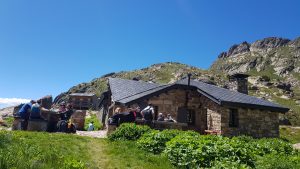 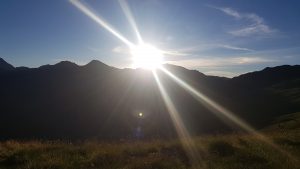 Dates & Availability: If you have a minimum of 4 people we are happy to offer the trip on dates suitable to you. July – September are the best months. 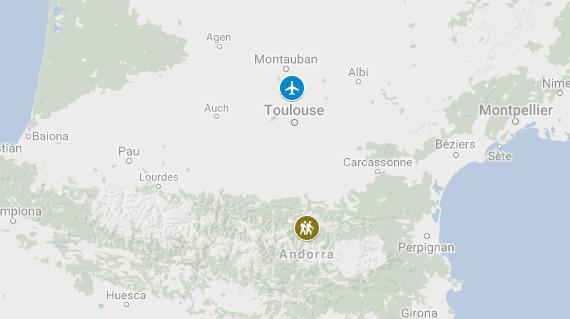 Rock Climbing in the Peak District – One Day 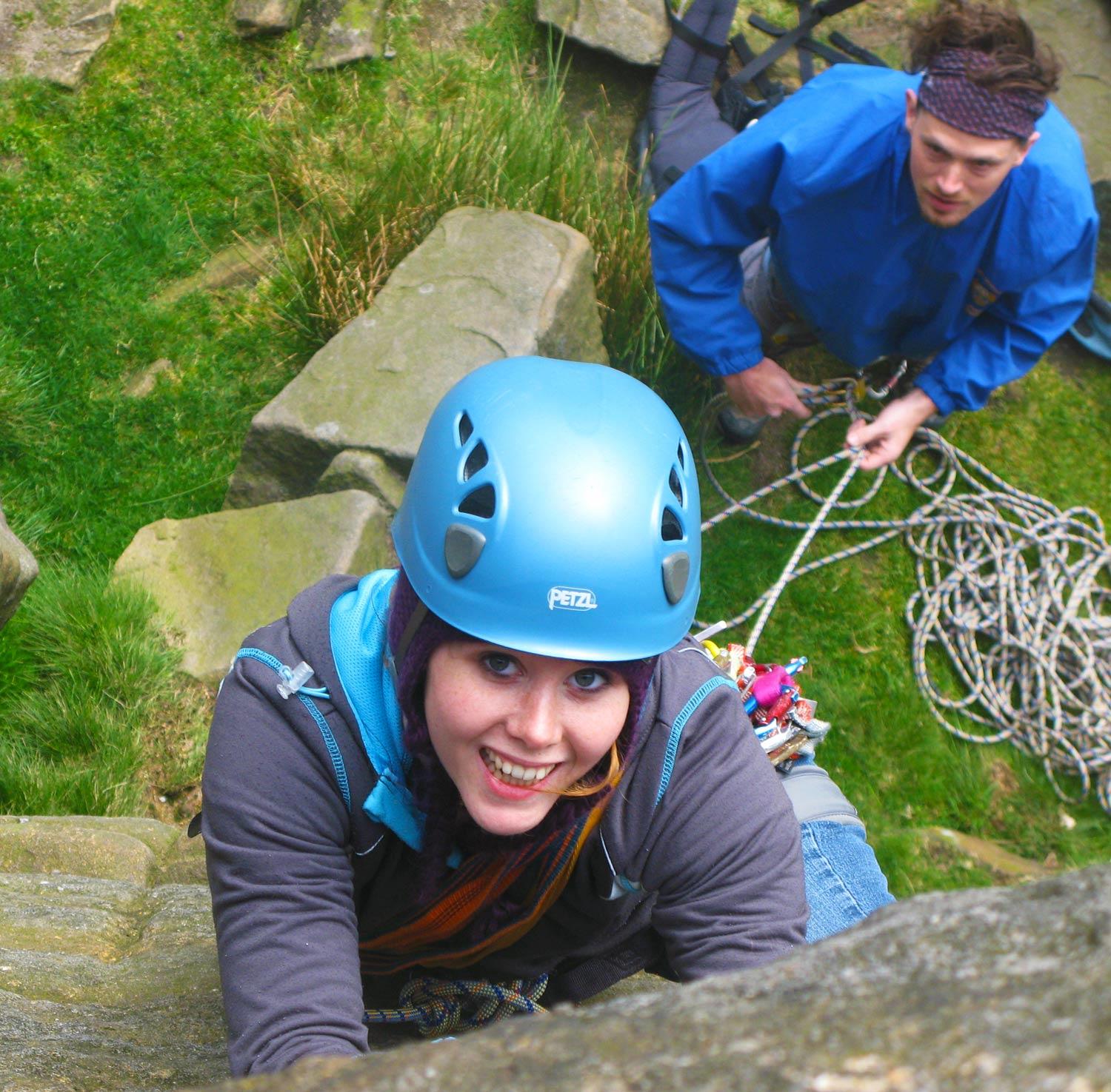 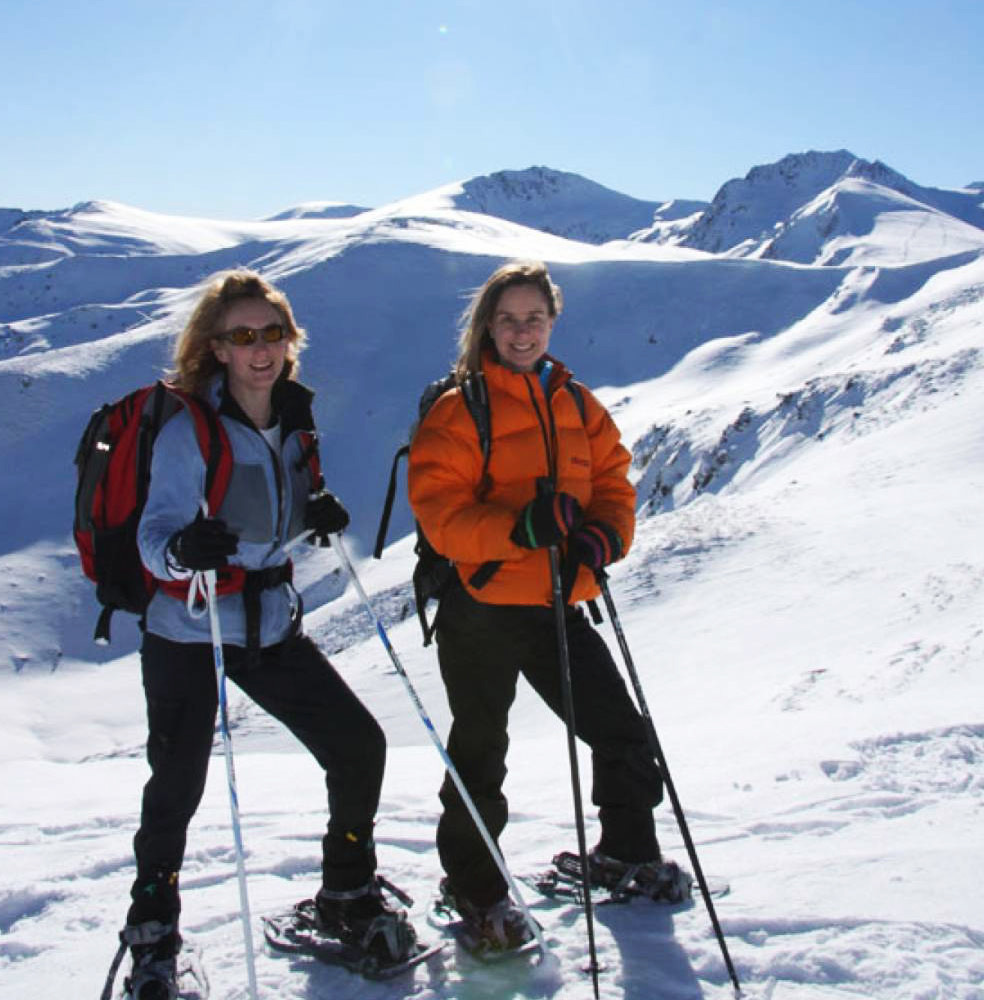