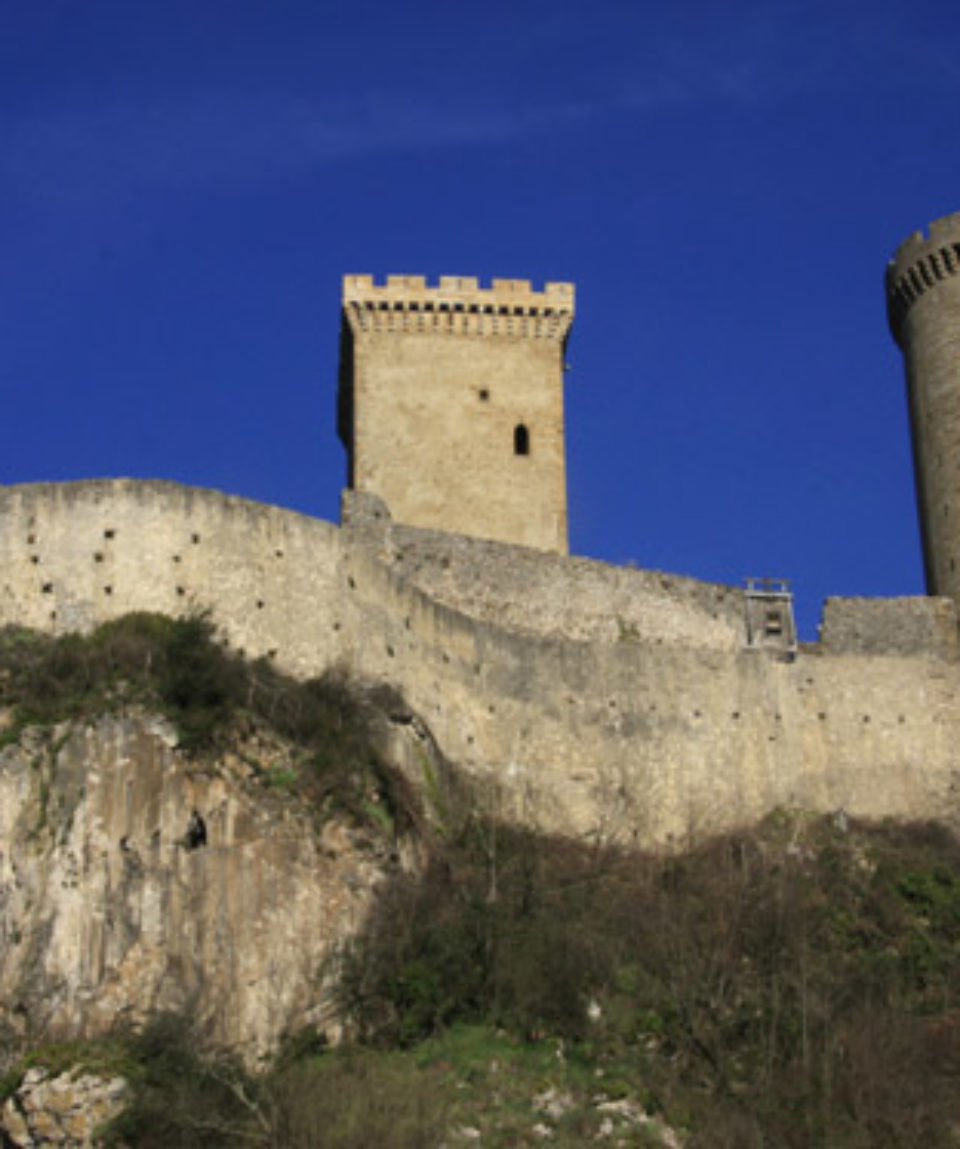 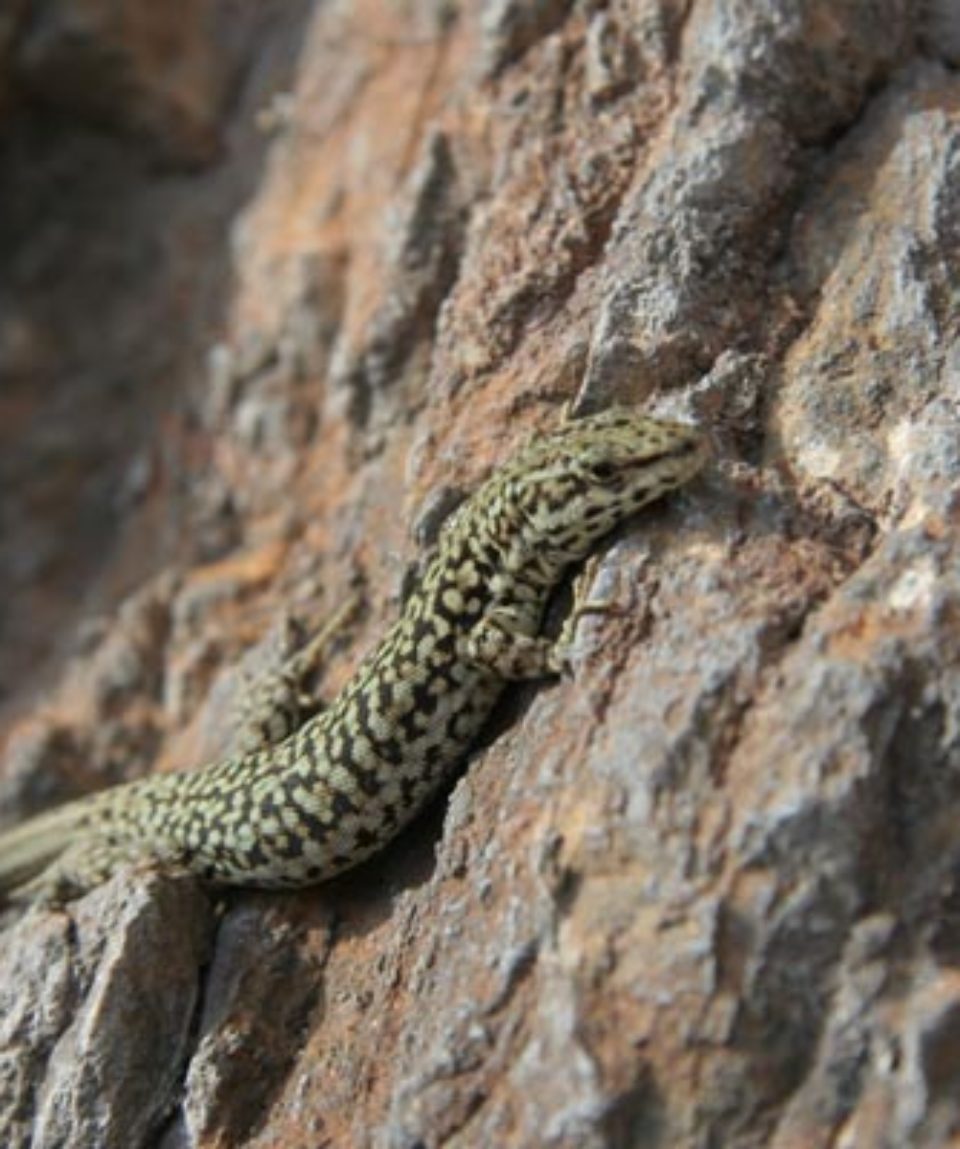 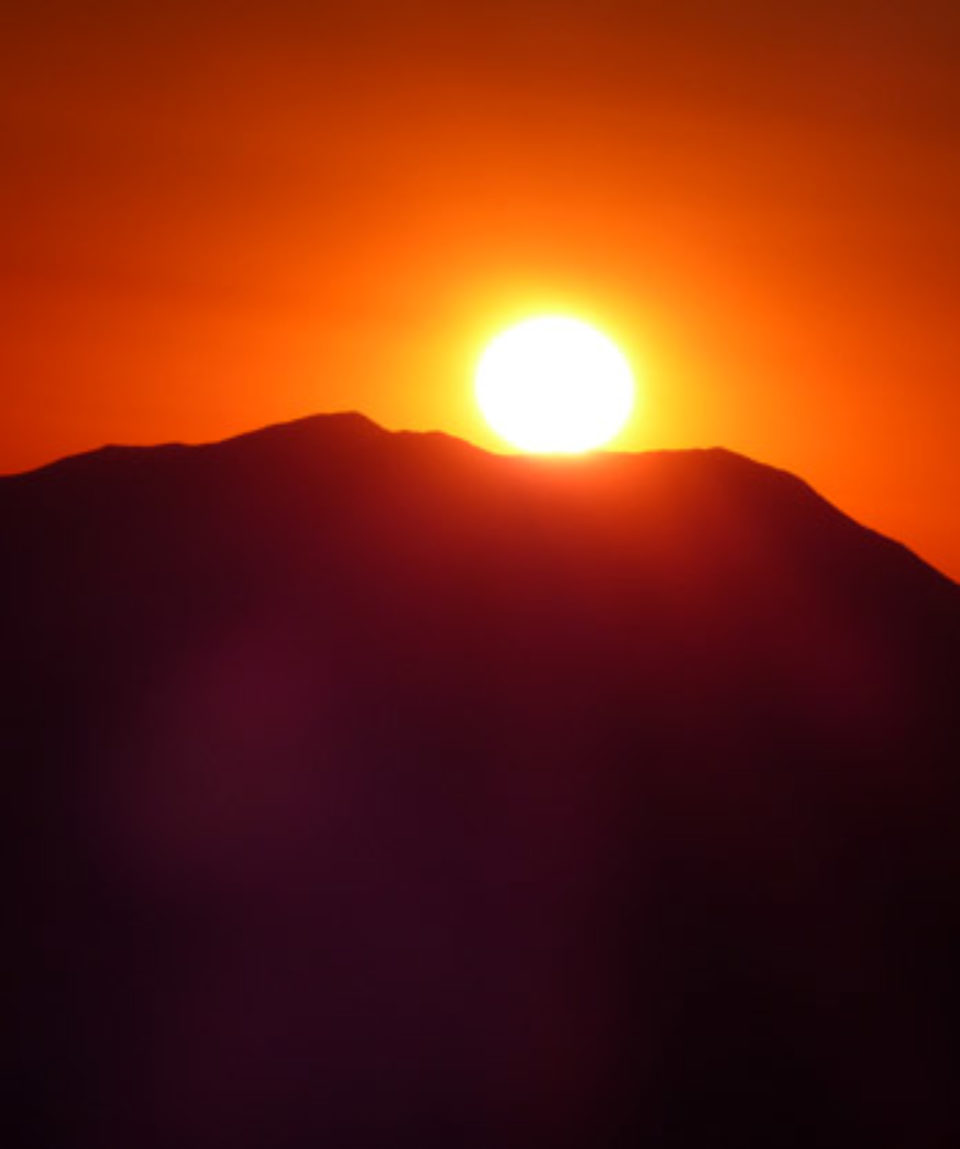 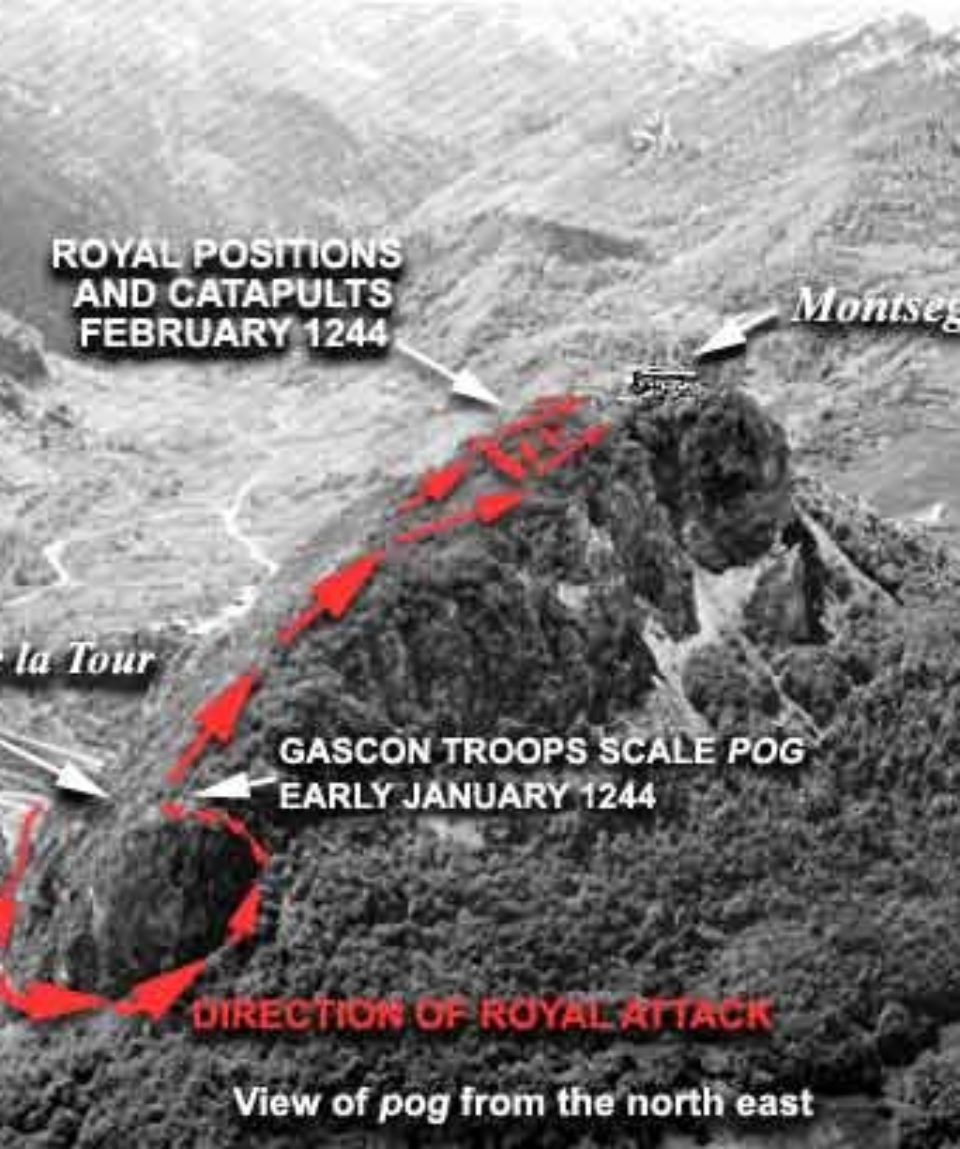 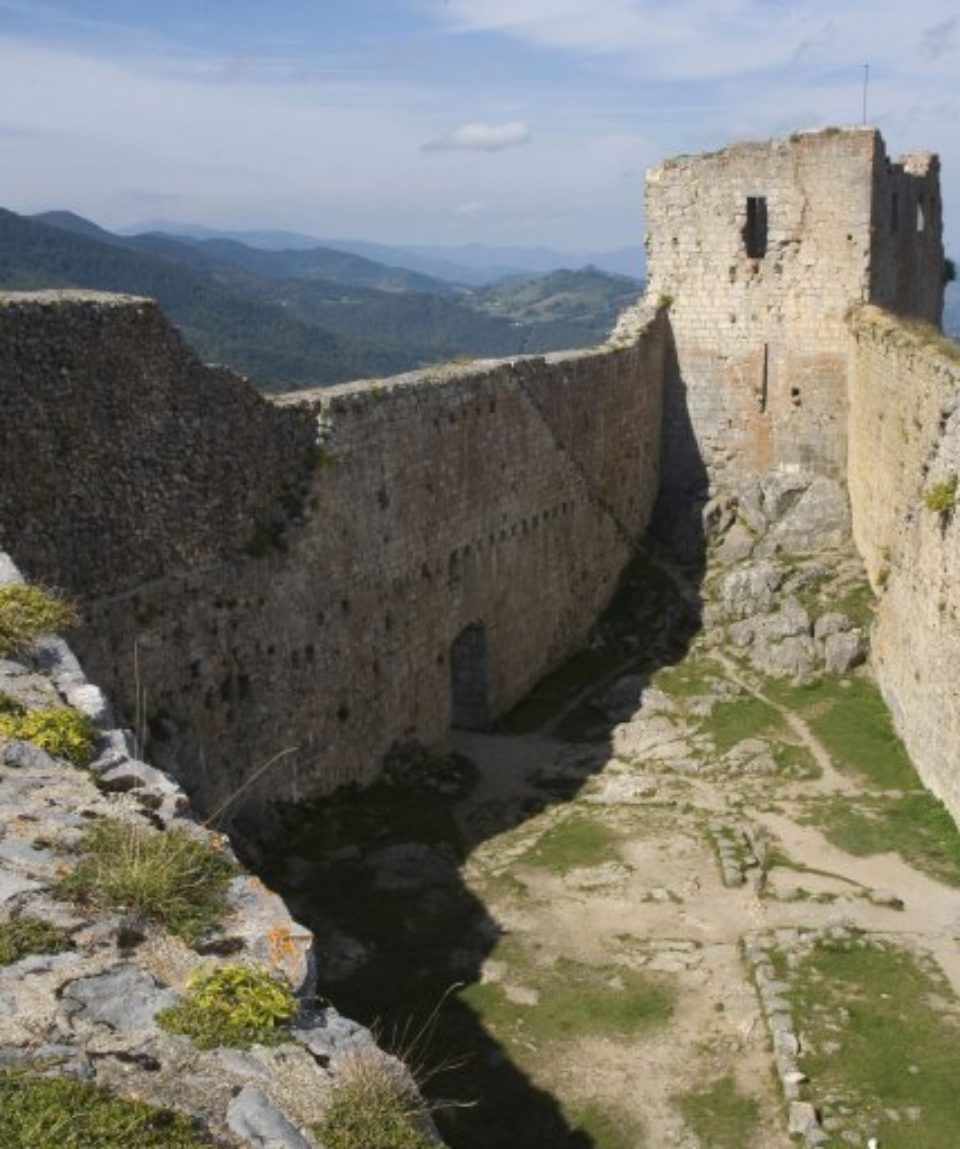 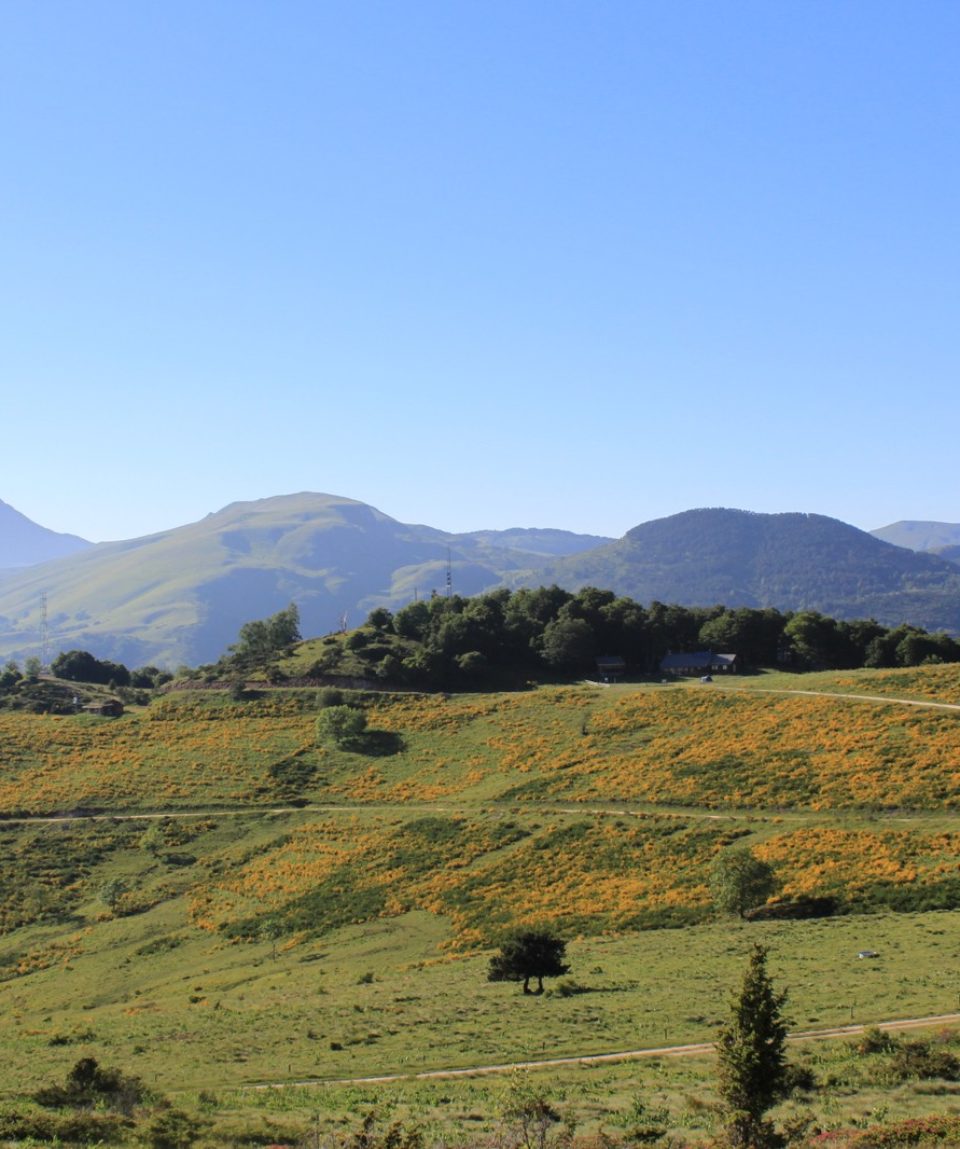 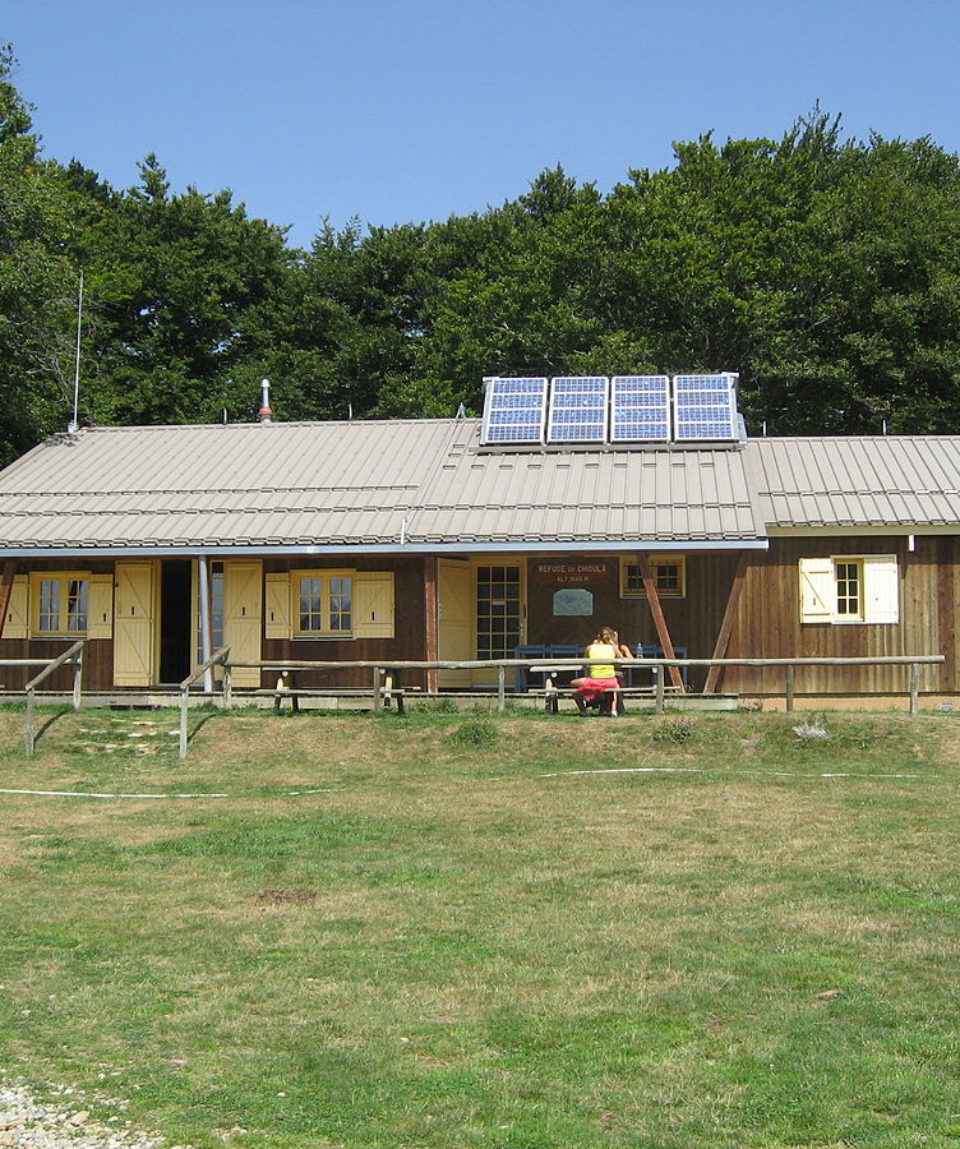 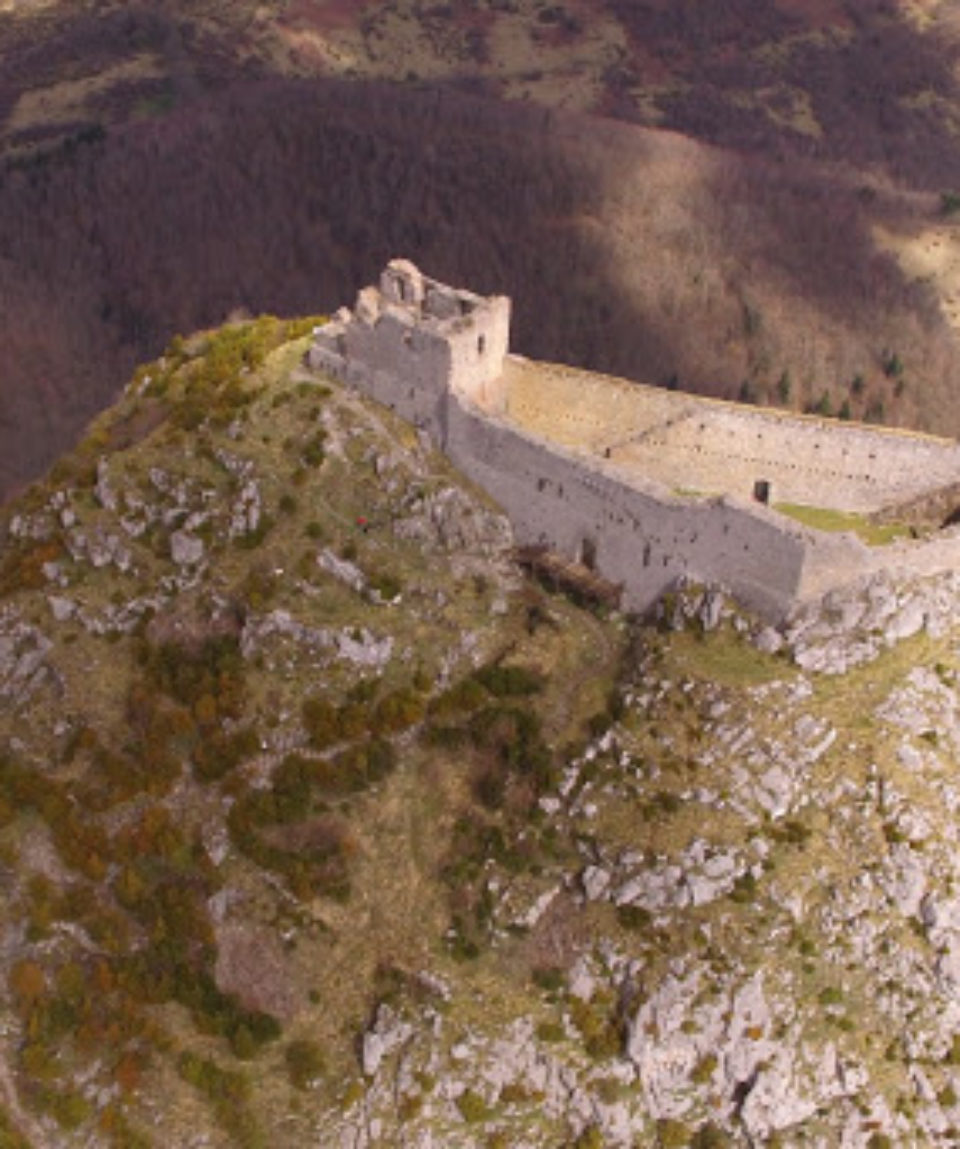 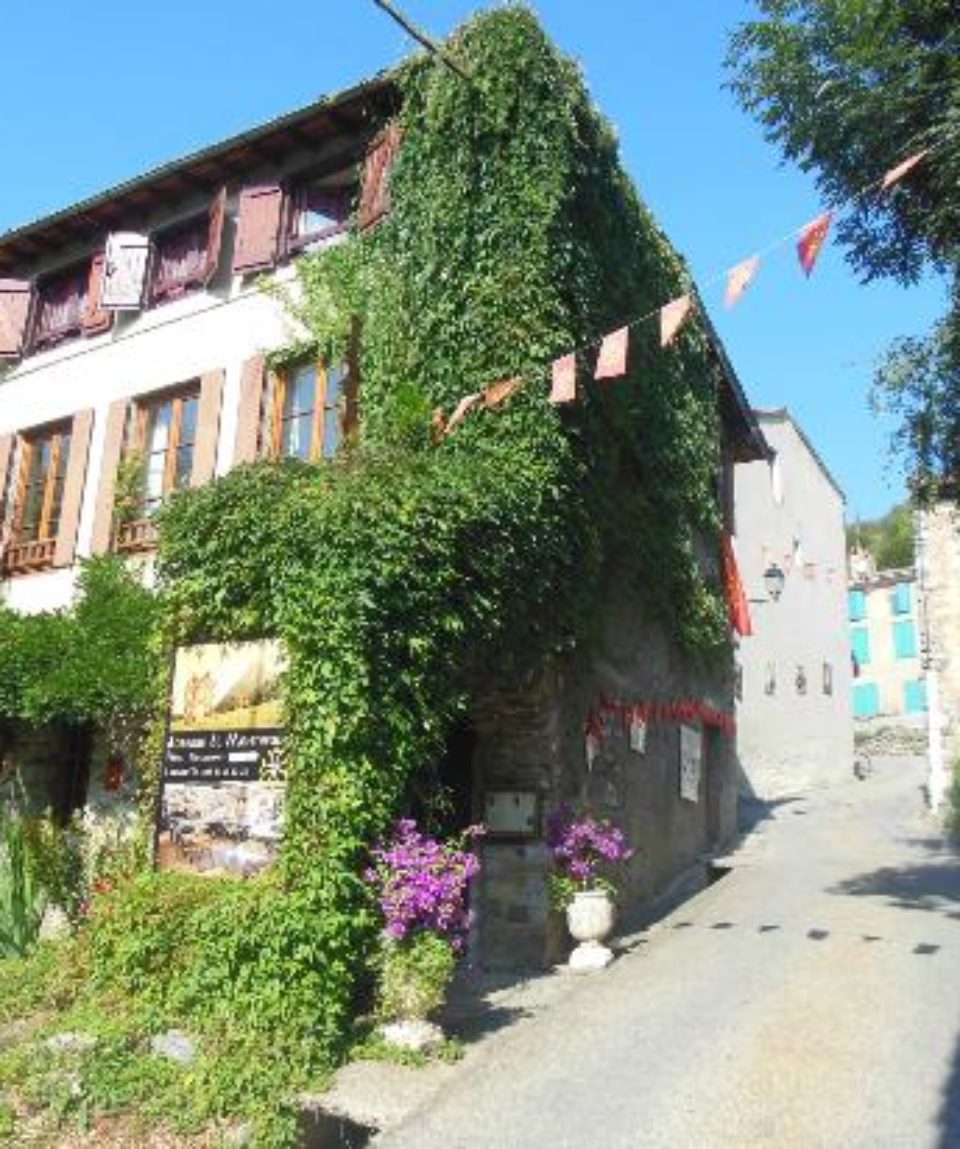 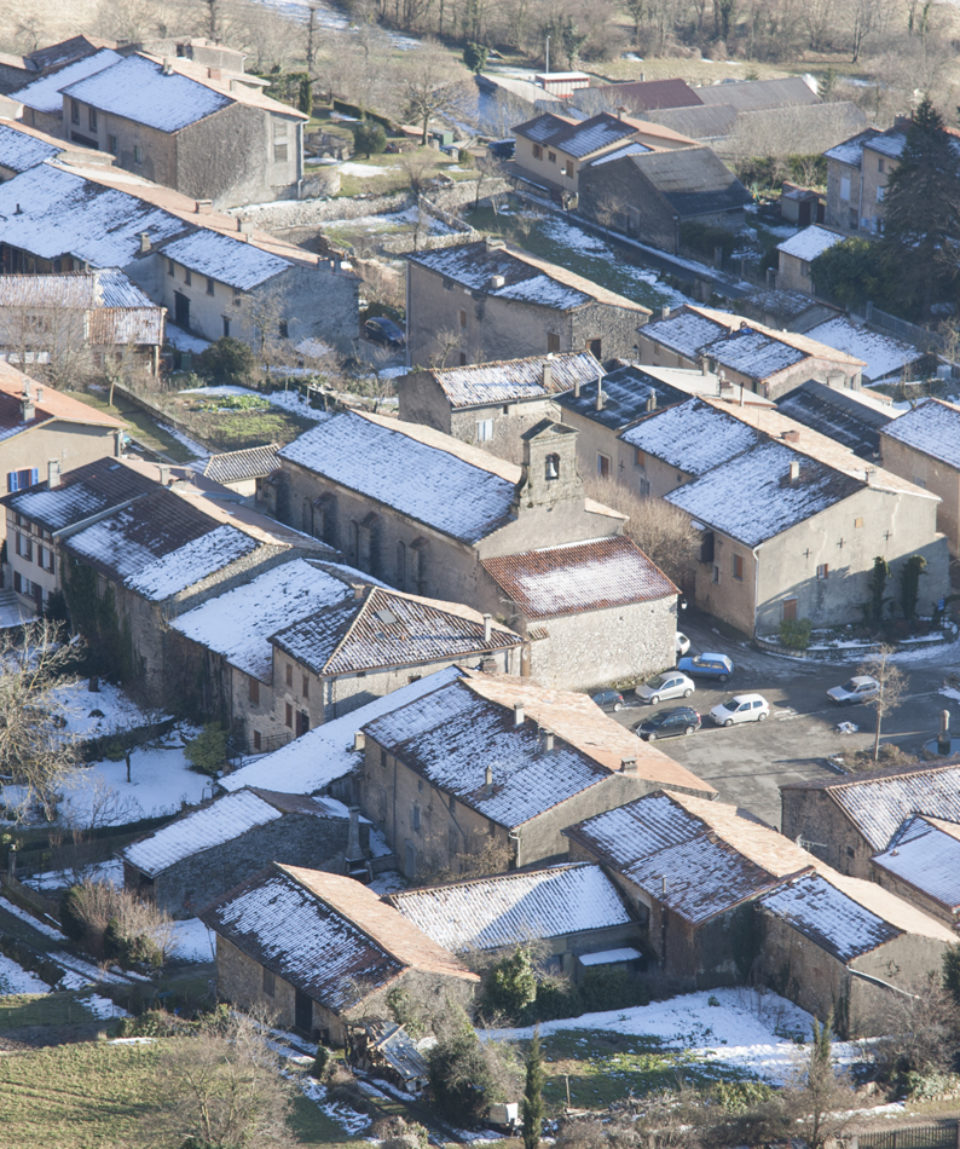 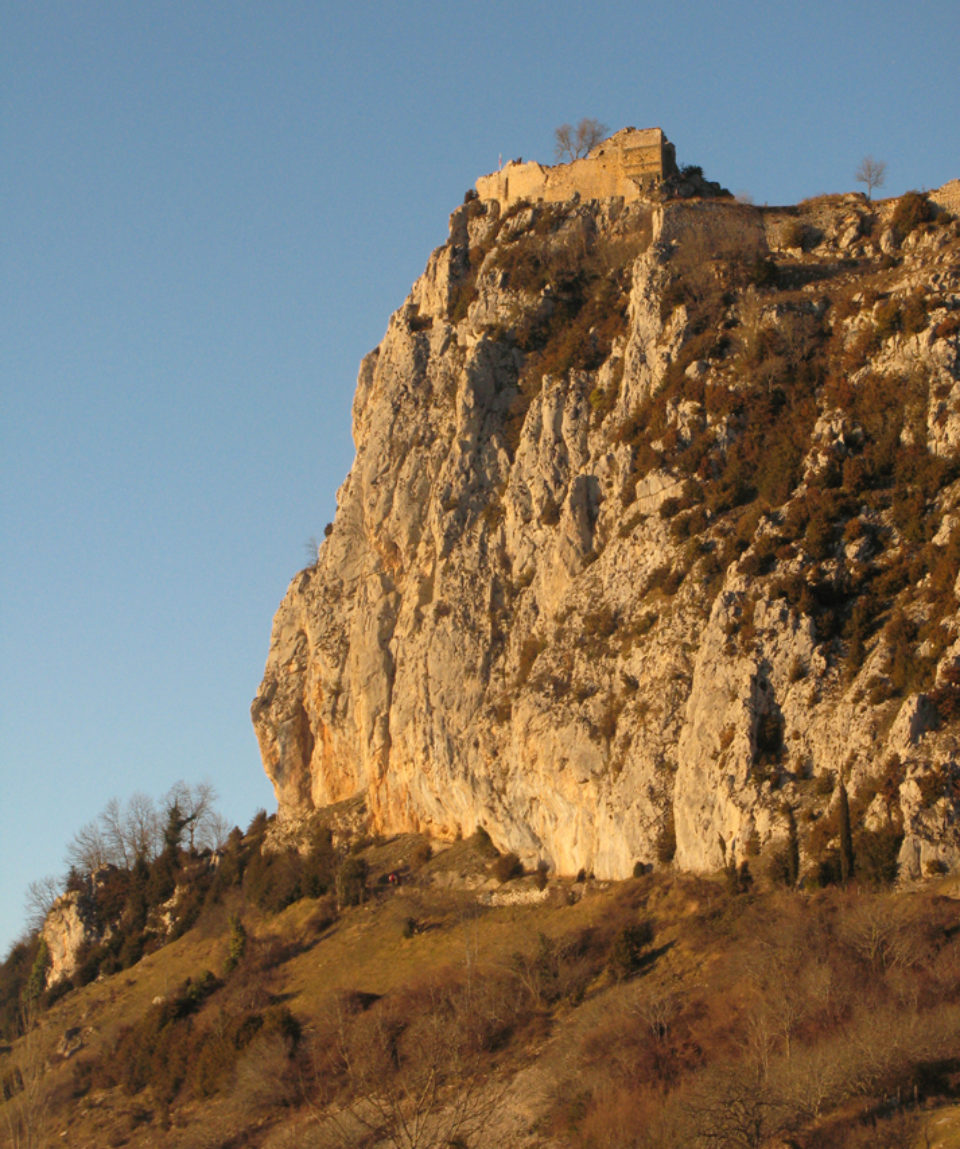 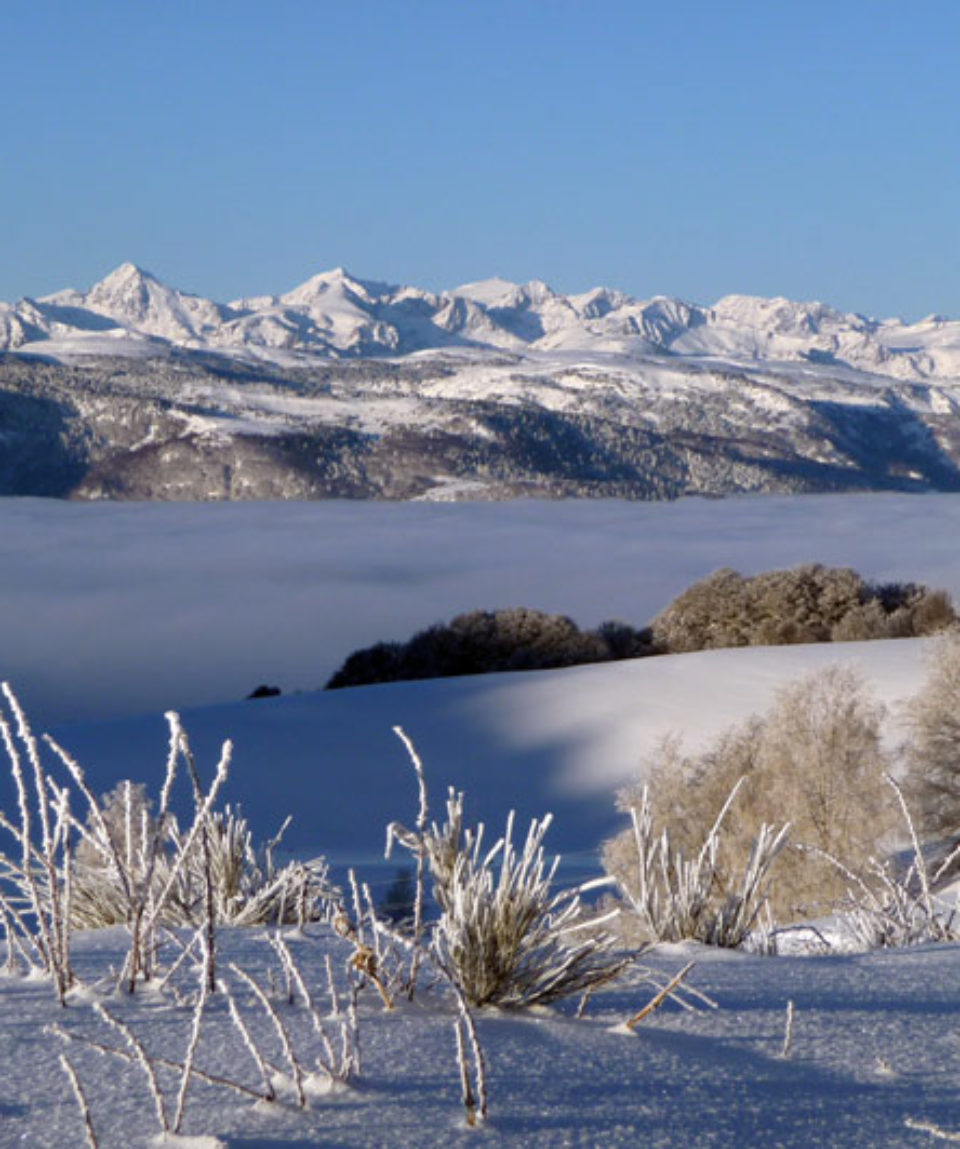 The Cathar Way and Carcassonne – 7 days

Enjoy a seven day cultural journey and freedom trail, following in the footsteps of the Cathar people. You will begin in the UNESCO World Heritage site of Carcassonne, before setting off on the Cathar Way escape route into the Pyrenees. Immerse yourself in the culture and cuisine of the area, all in the company of your knowledgeable guide.

All about the The Cathar Way and Carcassonne – 7 days.

About the Cathar Way:

Ariège was a stronghold of the Cathars. ‘Bonshommes’ or ‘good Christians’ was how the believers of the Cathar movement referred to themselves. But the Catholic Church thought otherwise and launched a crusade against them in 1209, followed by an Inquisition to complete the job of rooting out these ‘evil spirits’. From around 1230 to 1310 or so, countless bonshommes sought refuge in the mountains of Ariège and across the border in Spain rather than risk prison or being burned at the stake. This superb escape route follows in their footsteps as they fled persecution. Along the way you will experience a smorgasbord of culture and wine tasting, while enjoying fabulous mountain scenery.

Since the pre-Roman period, a fortified settlement has existed on the hill where Carcassonne now stands. In its present form it is an outstanding example of a medieval fortified town, with its massive defences encircling the castle and the surrounding buildings, its streets and its fine Gothic cathedral. Carcassonne is also of exceptional importance because of the lengthy restoration campaign undertaken by Viollet-le-Duc, one of the founders of the modern science of conservation. A visit is a fascinating experience. In the spring there will be plenty of wildflowers, summer is warmer but should never be really hot, especially when you are in the mountains and the autumn is a fantastic time to go when the fruits are ripening and the days are still warm. 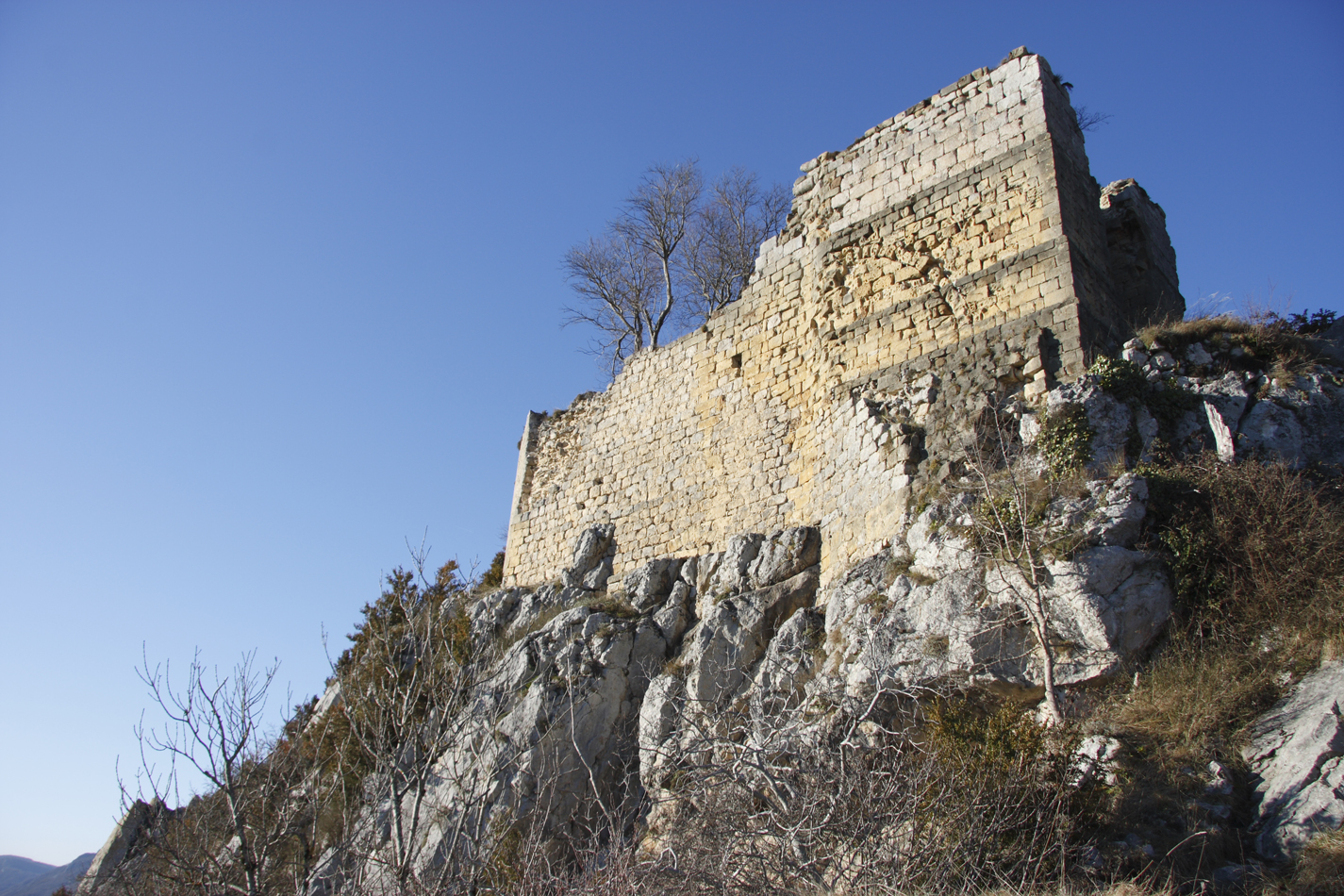 We will stay in one of the following excellent, elegant and charming hotels. Hotel du Pont Vieux *** La Rapiere with pool with view of Carcassonne castle or Hôtel Montmorency & Spa *** 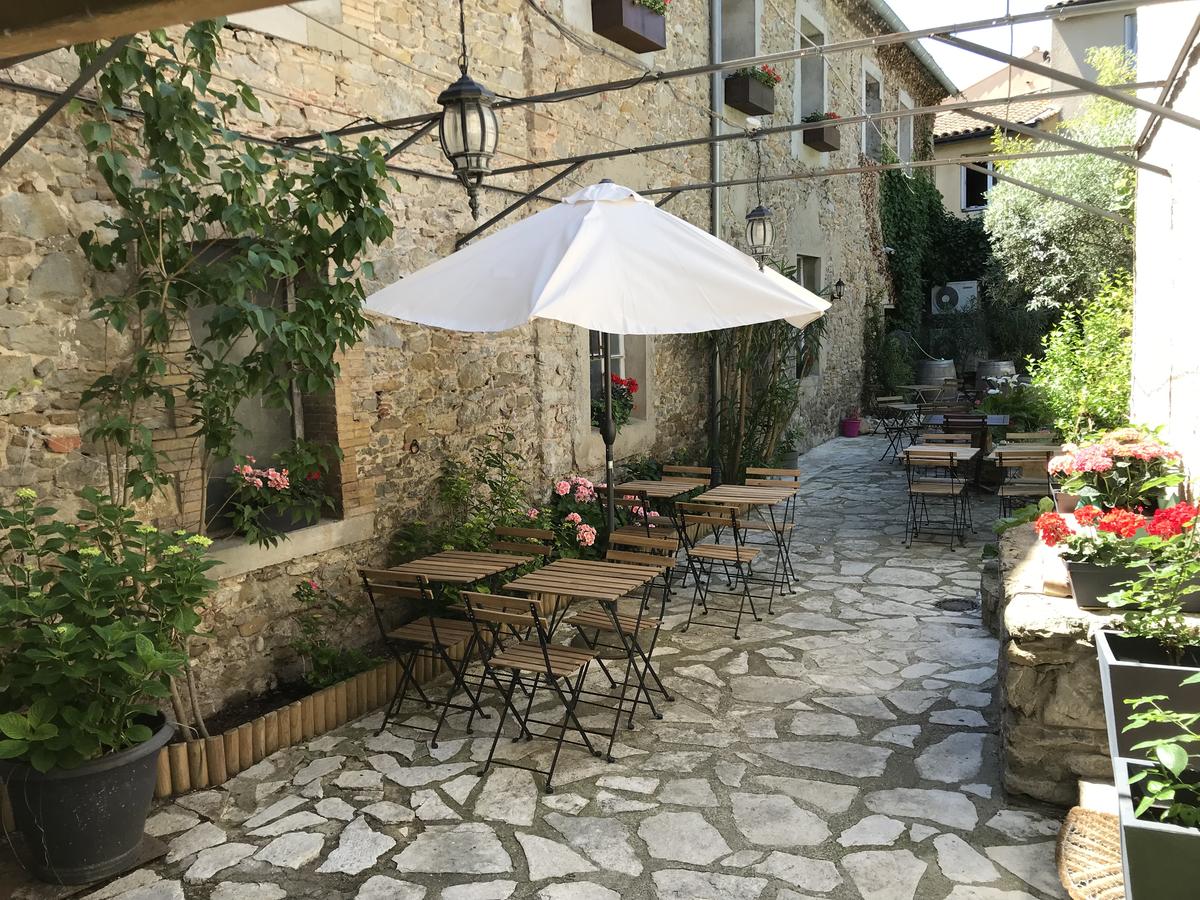 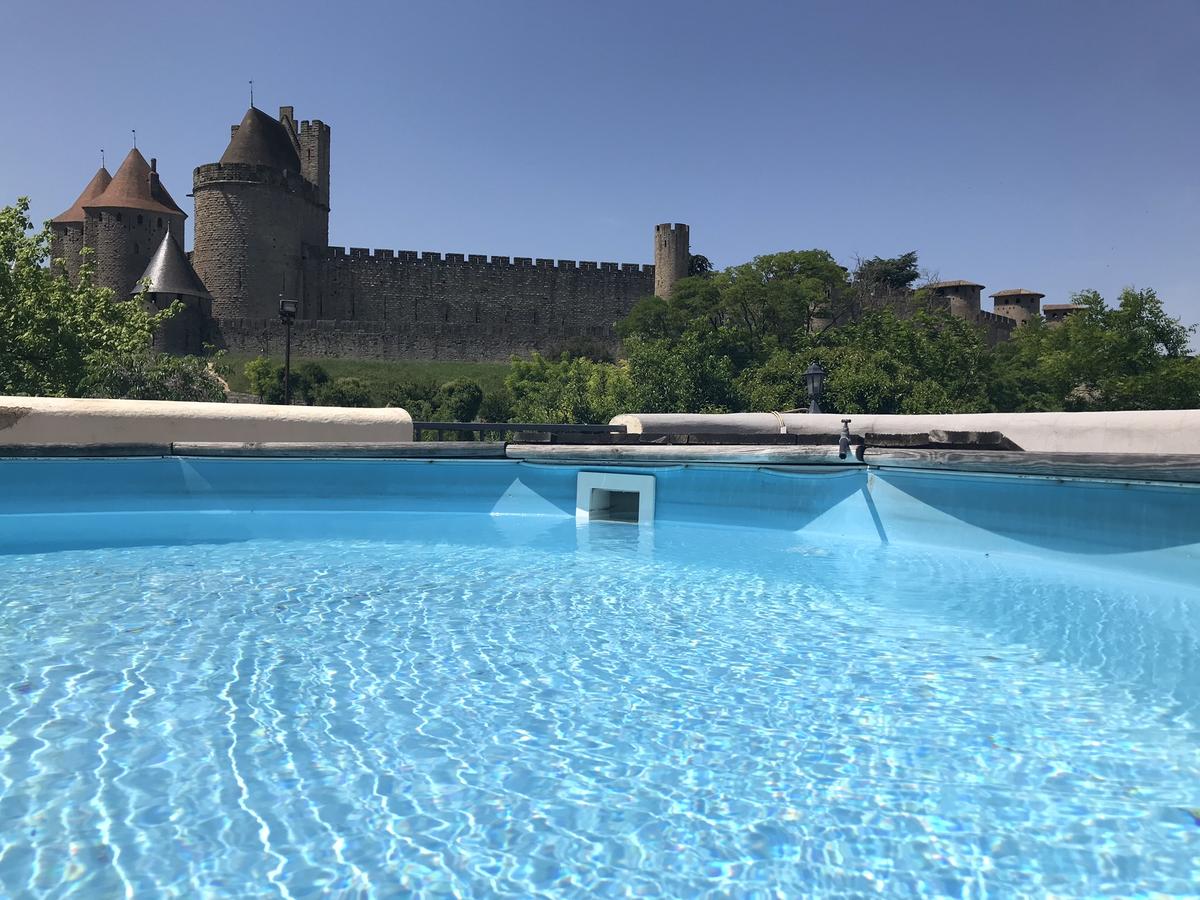 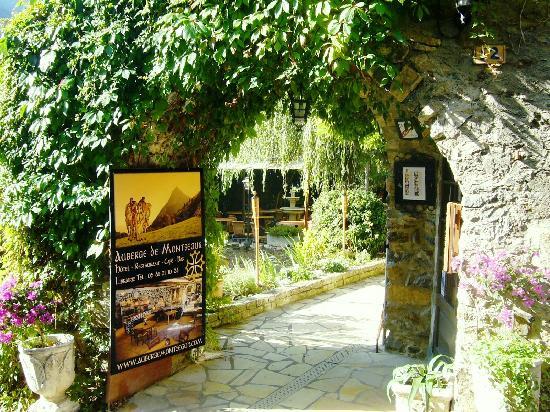 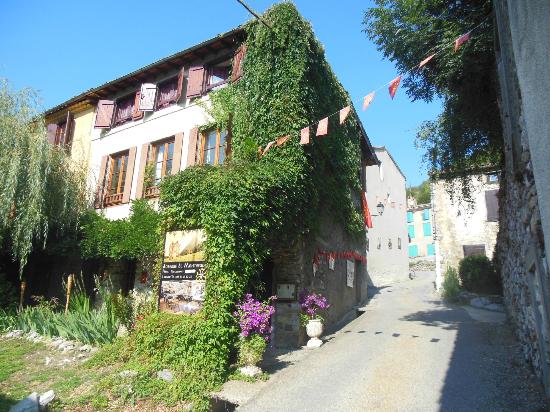 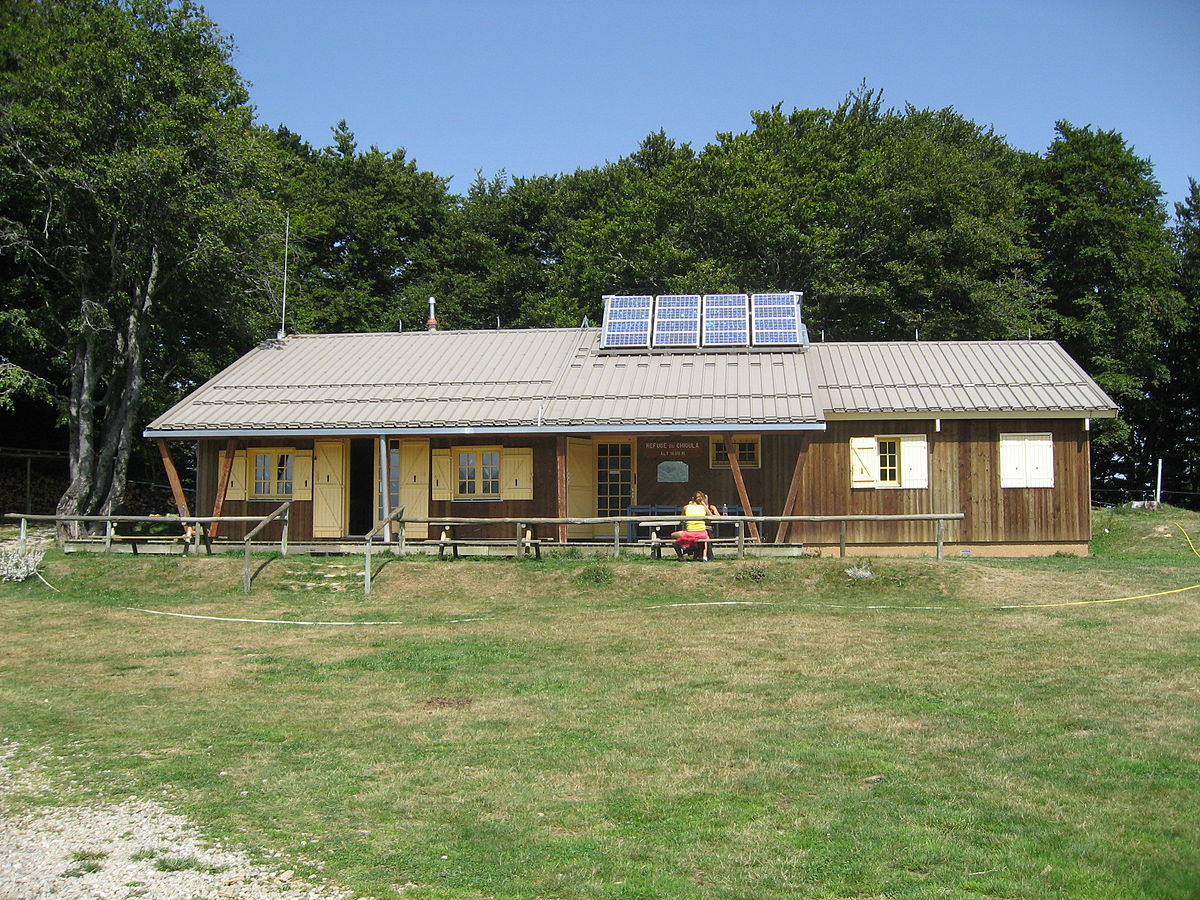 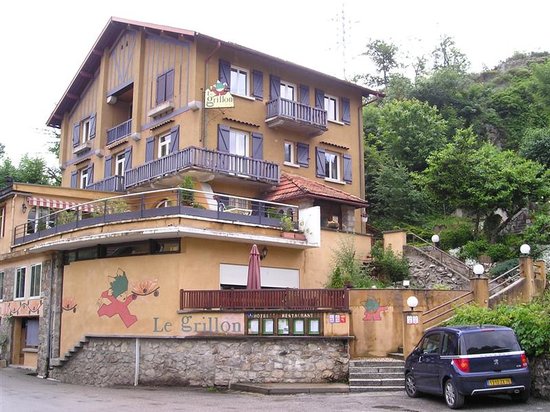 You can use public transport or a taxi to reach your evening destination.

Yes your luggage will be transferred and you will be just carrying your day pack with water, food, waterproofs, personal first aid kit, map and compass and GPS.

Some of the walks will be way-marked with either a red and white GR sign, when on a GR Trail and some also signed with yellow signposts. However you will also need to be vigilant and be able to closely follow your route notes. We can  provide you with detailed maps and GPS tracks for those who like to take a GPS.

This tour has a moderate grading. This tour is suitable for walkers with medium to good physical fitness. There are significant elevation gains and losses on the final walk in Montségur and if it has been raining, there might be some muddy trails. Summer Day Walk in the Pyrenees 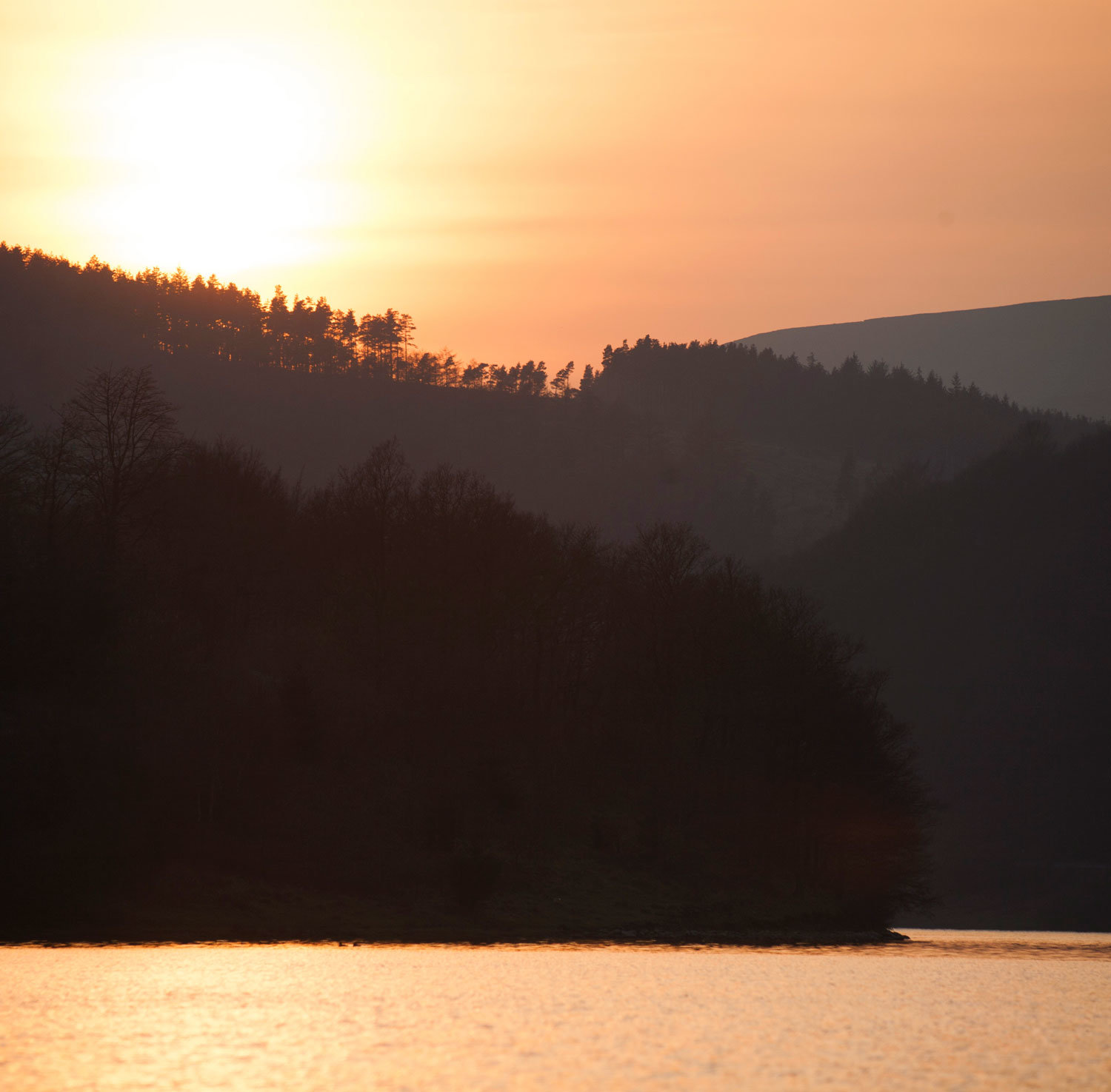